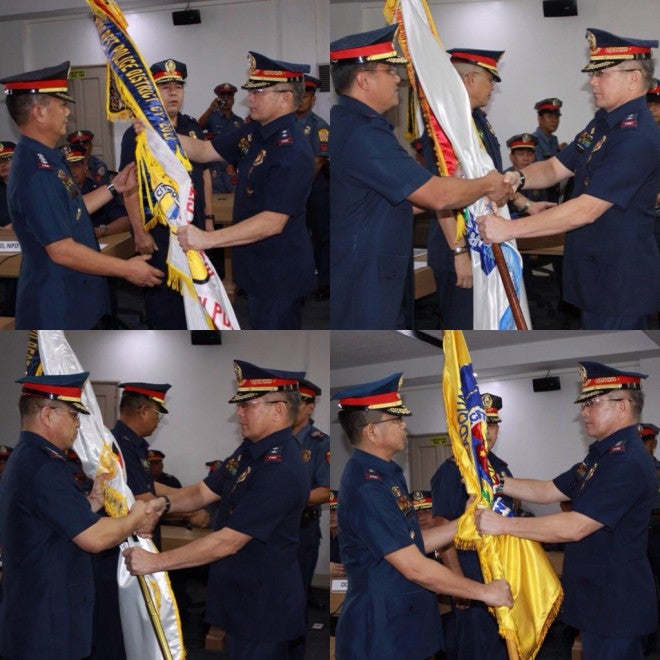 MANILA, Philippines—What happens now to the four police top brass who were sacked from their posts for failing to end the crime upsurge in Metro Manila?

For now, they will be back to base. The relieved generals will be reporting to the Office of embattled Philippine National Police (PNP) chief Director General Alan Purisima ‎in Camp Crame.

In a television interview, Roxas said he was “not satisfied and not content” with the performance of the relieved police officials.

But Senior Superintendent Wilben Mayor, PNP spokesperson, clarified in a media briefing that ‎the movement of police officials was based more on crime rates rather than their performance.

“They did not meet the standards of Secretary Roxas but that doesn’t necessarily mean that their performance were unsatisfactory,” Mayor said.

Mayor said that the new assignments of Albano, Asuncion, Villacorte and Layon will be determined by Senior Officers Placement and Promotion Board (SOPPB).

He said the SOPPB will come up with new positions for the generals “as soon as possible.”

“These are generals. They have to have positions. Dapat magamit sa ground ‘yung mga talent and knowledge nila,” he added.

Villacorta was the head of the police unit responsible for the arrest of Quezon City policemen who allegedly led the robbery and abduction incident on Edsa in Mandaluyong City last September 1 that was photographed by a concerned citizen.

Nine policemen, including the investigation division head of La Loma, Quezon City Police Station, were linked to the incident. They allegedly detained for hours their Lanao del Sur-based victims at the police station after taking P2 million cash from them.

Mayor ‎said solving the Edsa incident became a “plus factor” for Villacorta.

Shakeup of Metro Manila police up