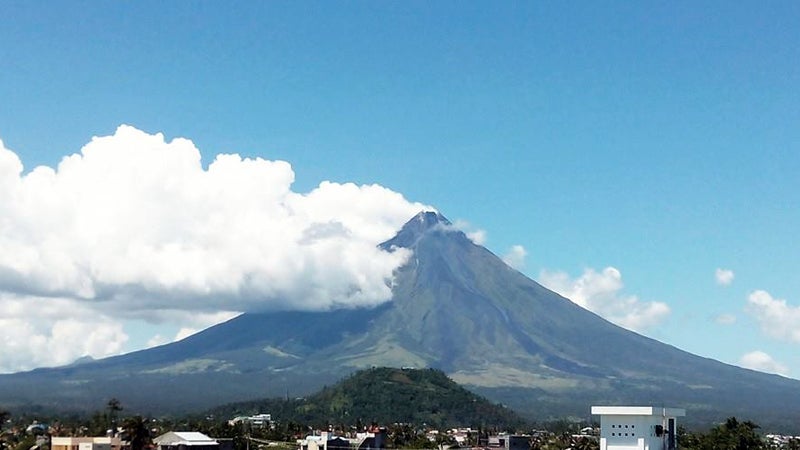 “We are ready to extend assistance when it comes to this,” Valte said on state-run DZRB radio.

Salceda, however, said the national government has already given the provincial government P112 million to augment its funds for the basic needs of residents affected by the restless volcano.

“I’m sure that Secretary (Dinky) Soliman and the NDRRMC (National Disaster Risk Reduction Management Council) are the ones that can lend assistance to Albay because of the prolonging situation of the evacuation,” she said.

The province of Albay has been placed under a state of calamity while tens of thousands of people from communities near the volcano have been evacuated.

On Friday, the Philippine Institute of Volcanology and Seismology (Phivolcs) said Mayon again showed magma movement after a week of slumber.

A total of 54,677 individuals within the 6-kilometer radius permanent danger zone around Mayon have been evacuated since the alert level was raided to 3.