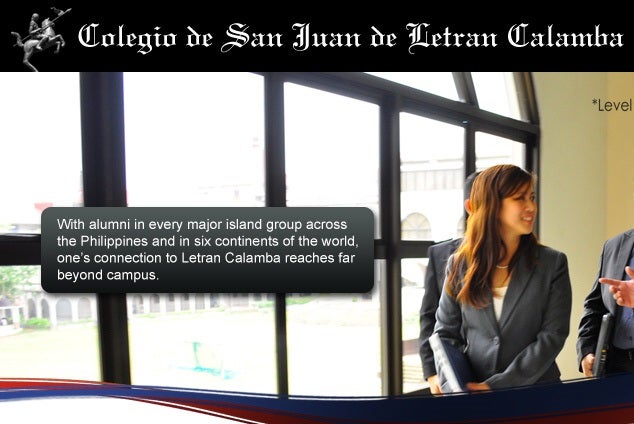 “The message said something about a bomb that would go off between 1 and 2 p.m.,” Saro said.

He said this prompted school officials to suspend the afternoon classes and send the students home.

As of 4 p.m., Saro said bomb experts were still conducting a “clearing operation” but had not found any explosive by then.

Midterm examinations were also scheduled for Tuesday as announced on the school’s website.