Palace: No tolerance for rogue cops 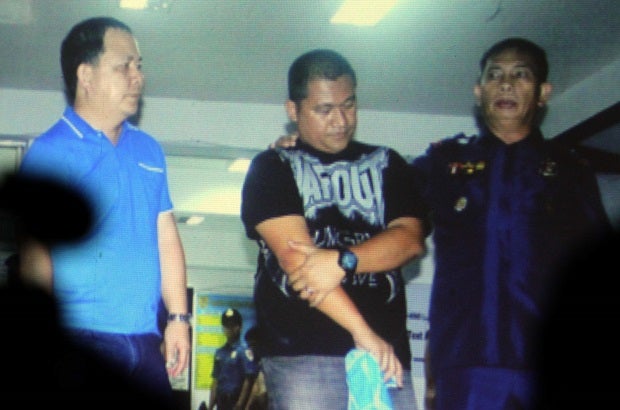 MANILA, Philippines – Malacañang on Tuesday said that it zero tolerance would be afforded to rogue cops, which it claimed was a minority in the police force.

The statement came after it was revealed that the men caught in a viral photograph aiming guns at a vehicle in the middle of Edsa were police officers committing highway robbery.

(We are implementing a zero-tolerance policy for so-called rogue cops.)

Coloma denied that what had happened was a “major blow” against the Philippine National Police (PNP).

“What would be a major blow is if there is no effort on the part of the leadership to clean up its ranks.

From what I have just discussed, the PNP is definitely on the ball and doing its job,” he explained.

However, Coloma pointed out that the nine police officers, seven of whom were from the La Loma police station in Quezon City, were only a few compared to the 125,000 officers under the Philippine National Police (PNP).

(Their deputy commander was already arrested. And their participation has been confirmed.)

(When it came to similar incidents in the past, the police leadership was quick to act on the matter.)

The Secretary explained that the PNP has already been implementing programs to address high-profile crimes, from expanding the police force to addressing the problem with loose firearms.

He said the PNP is working hard to prove to the public that it deserves their trust, especially since cooperation and coordination with the local community is an important aspect of peace and order.