MRT operations back to normal

MANILA, Philippines – The Metro Rail Transit (MRT-3) resumed operations Wednesday afternoon after it suspended its service due to flooded tracks. 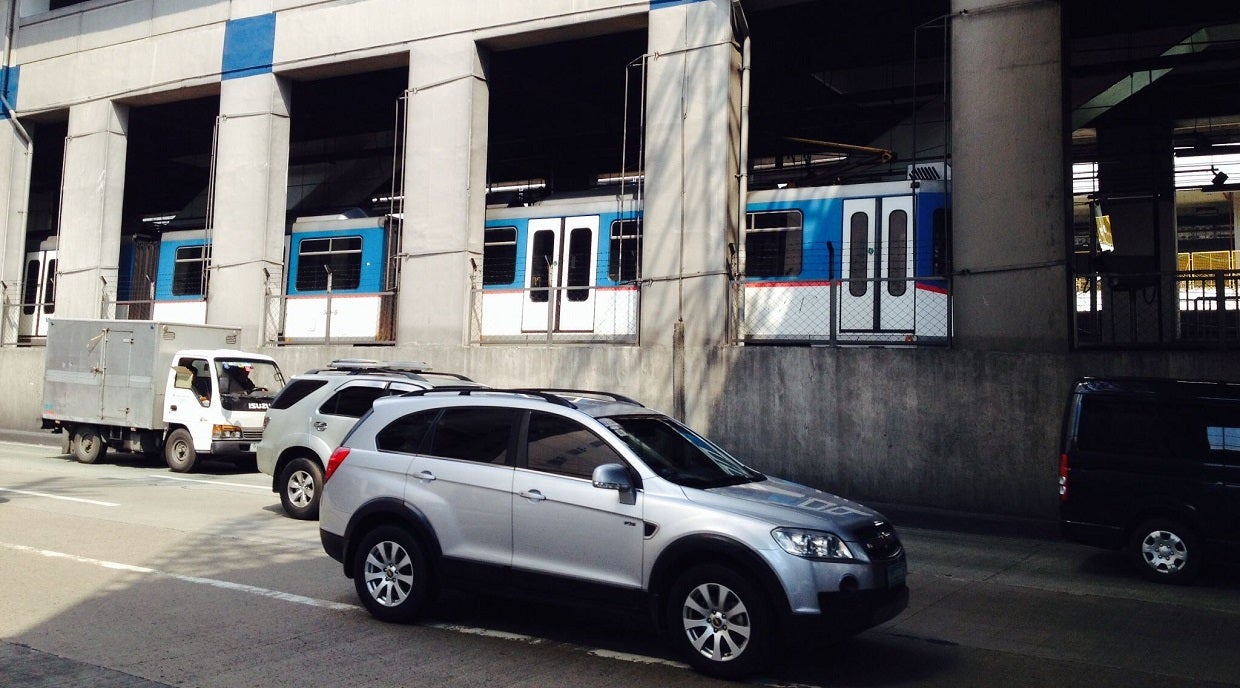 On Wednesday afternoon, train operations were suspended from Taft Avenue in Pasay City to Shaw Boulevard in Mandaluyong City due to flooded tracks.

In recent months, the MRT has drawn sharp criticisms from riders for the long queues at its stations during rush hours and for numerous operational glitches.