Palace prepared for any outcome of impeachment

MANILA, Philippines – As the House justice committee finds the three impeachment complaints against President Benigno Aquino III sufficient in form, Malacanang on Tuesday said it was ready in case the impeachment process pushes through. 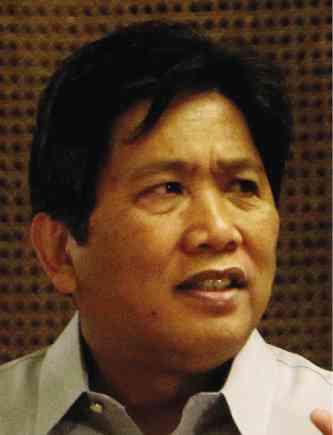 “Yes” was Communication Secretary Herminio Coloma Jr.’s reply when asked if they were ready for whatever outcome.

He said the Executive respects the processes of the House of Representatives when it comes to the impeachment.

(We recognize Congress as a co-equal branch of government and that they are following processes in accordance with the law.)

Coloma earlier said they are banking on the “sense of fairness” of the lawmakers when it came to the impeachment.

“We trust the ability of our lawmakers, their use of reason and their sense of fairness that they will do what is right as they study such proposals,” he said in Filipino during an interview over Radyo Inquirer 990AM.

Of the three impeachment complaints, two accuse Aquino of betrayal of public trust and violation of the Constitution through the controversial Disbursement Acceleration Program (DAP). The third complaint, on the other hand, tackles the Philippines’ Enhanced Defense Cooperation Agreement with the United States, which is also being questioned for its constitutionality.