Lifeguard gets 10 months for sexual offence with 15-year-old 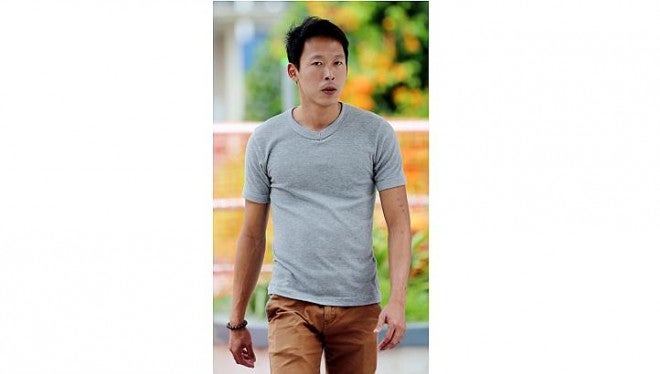 SINGAPORE – A lifeguard was sentenced to 10 months’ jail on Tuesday for performing oral sex on a 15-year-old student.

Chew Ee Cheong, 31, had admitted to committing the sexual act with the teen at a shower cubicle at Bukit Batok Swimming Complex in February this year.

Another charge of committing an obscene act with a young person by rubbing his private parts against the victim’s anus was considered during his sentencing.

The court heard last month that the victim got to know Chew, who worked at Choa Chu Kang Swimming Complex, at Bukit Batok Swimming Complex sometime in February this year.

One day, after a swim, Chew approached the youngster in the toilet and signaled him to follow him into a shower cubicle. He then removed the victim’s swimming trunks and touched him. After showering, Chew met the victim again and obtained his contact number before they left.

On March 17, the victim consulted a doctor when he discovered warts on his anus. He told the doctor that he had had a sexual encounter with a man. A staff of the clinic made a police report four days later.

Chew, who was arrested on April 2, was sent for screening and was diagnosed with syphilis.

District Judge Lim Tse Haw told Chew that as a lifeguard in a public pool, his duty was to protect the life and safety of the users.

“Instead, you have betrayed the trust by taking advantage of the immaturity of the victim to commit the indecent act on the victim. I see that as an aggravating factor,” he said.

Chew, who was allowed to defer sentence until Friday, could have been jailed for up to 10 years and/or fined.