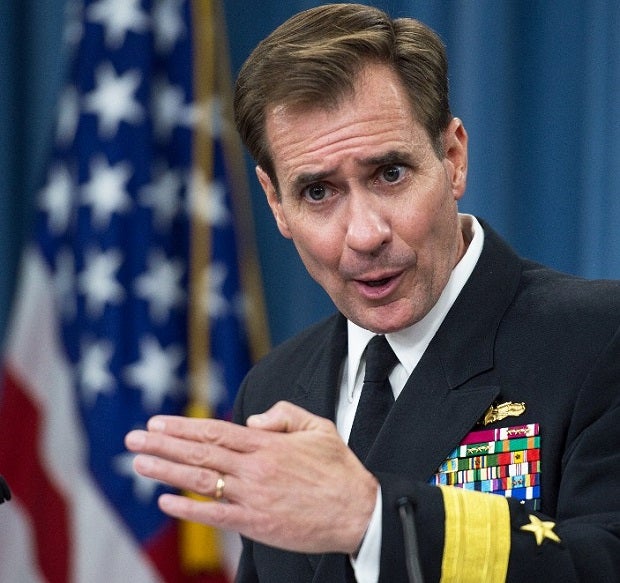 WASHINGTON — US aircraft launched strikes against extremist positions in northern Iraq after artillery fire near US personnel, the Pentagon said Friday.