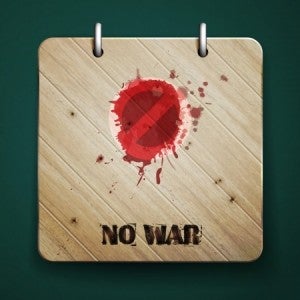 MANILA, Philippines – Due to the requests from the higher-ups, the Eastern Mindanao Command of the Armed Forces of the Philippines has declared a ceasefire against the New People’s Army in Surigao del Norte and Agusan del Norte.

“The 5-day ceasefire temporarily prevents the AFP from the conduct of deliberate offensive operations against the NPA except on movements or activities aimed to support the civil authorities, government instrumentalities and other agencies in promoting peace, development and humanitarian assistance programs,” Caber said.

A skirmish between the NPA rebels and guards of a Manobo chieftain was the latest firefight that embroiled communists and government troops.

More than 70 members of the NPA engaged in a firefight with the guards of Datu Kalpit on July 15 which saw 13 of the communist rebels killed, with four dead from the Manobo side and one from the government troops that provided backup.

“Joint AFP and PNP units are working closely with the concerned local government units and other civilian stakeholders for the protection of the people and their communities from attacks, harassment and extortion activities by the CPP-NPA,” Caber said.