Aquino rating 8 points down vs graft 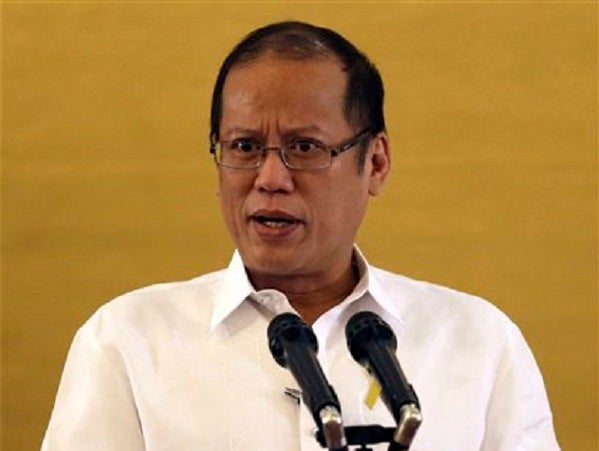 Amid controversies surrounding the Priority Development Assistance Fund (PDAF) and the Disbursement Acceleration Program (DAP), more Filipinos disapprove of the administration’s efforts in fighting graft and corruption in government, according to the latest Pulse Asia survey.

Carried out from June 24 to July 2, the survey showed an 8-point decrease in the proportion of Filipinos approving of the administration’s anticorruption efforts—from 50 percent in March to 42 percent in June.

Those who disapproved of the administration’s performance increased by 8 points, from 19 percent to 27 percent.

(Results of a separate Pulse Asia survey released last week showed that Mr. Aquino’s approval and trust ratings had plunged to their lowest levels since he took office in 2010, with double-digit drops between March and June.

(That survey, also conducted from June 24 to July 2, showed that overall, 56 percent approved of Mr. Aquino’s performance, down 14 points from 70 percent in March.

(It found that the proportion of those who expressed big trust in Mr. Aquino dropped 16 points, from 69 percent in March to 53 percent in June.)

It said disapproval for the administration’s work on three issues—improving workers’ pay, reducing poverty and controlling inflation—also increased by 7 points.

Approval rating on one issue

The proportion of Filipinos disapproving of the administration’s performance in increasing the pay of workers rose from 23 percent in March to 30 percent in June.

Those who disapproved of its poverty reduction efforts also increased from 26 percent to 33 percent.

As for inflation—an issue cited by majority of Filipinos (52 percent) as an urgent concern—disapproval of government performance increased from 34 to 41 percent.

Only 26 percent approved of the administration’s efforts in curbing inflation, putting the government’s net approval rating at minus 15, lowest among 11 issues included in the survey.

The administration scored a net approval rating of plus 33 on the issue of increasing peace in the country (50 percent approve, 17 percent disapprove).

It scored plus 31 in defending the integrity of Philippine territory against foreigners (47 percent approve, 16 percent disapprove).

On stopping the destruction and abuse of the environment, the administration scored a net approval rating of plus 29 (46 percent approve, 17 percent disapprove).

It scored plus 26 on the issue of enforcing the law on all (44 percent approve, 18 percent disapprove).

The administration recorded a plus-16 net rating (39 percent approve, 23 percent disapprove) on the issue of controlling the population.

With the decrease in approval ratings, the administration’s net rating on combating graft and corruption is at plus 15 (42 percent approve, 27 percent disapprove).

With 36 percent approving and 30 percent disapproving, the government scored a net approval rating of plus 6 on improving workers’ pay.

As the country’s population neared the 100-million mark, the survey showed Filipinos were least concerned about population growth, an issue cited as urgent by only 9 percent of respondents nationwide.

Fighting graft and corruption was deemed an urgent concern by 47 percent of Filipinos.

While the level of concern for job creation increased by 7 points from 31 percent in March to 38 percent in June, Pulse Asia said there were no other notable changes during this period.

The survey used face-to-face interviews with 1,200 adults, and had a margin of error of plus-or-minus 3 percentage points.

Issues at the time of the survey included the filing of plunder charges against Senators Juan Ponce Enrile, Bong Revilla and Jinggoy Estrada; the Supreme Court decision declaring parts of the DAP unconstitutional; tension between China and the Philippines over disputed territories; Mr. Aquino’s call for the police to resolve crime incidents; his decision to reject the nomination of Nora Aunor as a national artist, and the increase in oil prices and in the prices of rice, garlic and sugar. Inquirer Research