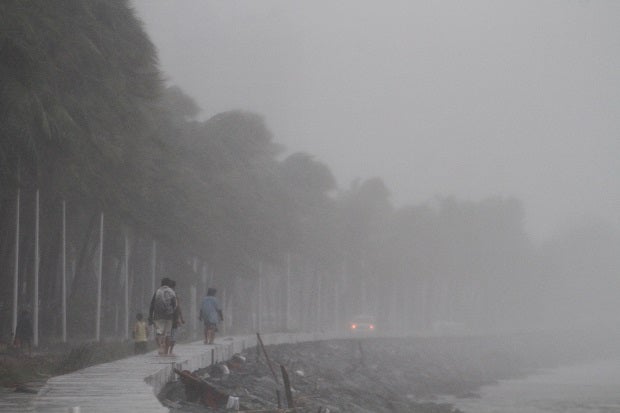 Romina Marasigan, NDRRMC spokesperson, announced in a press briefing that the previous number of fatalities have increased by two while four persons remain missing and 17 individuals were reported injured.

‎Marasigan said nearly one million individuals, or 882,326 people, were affected by “Glenda.”

The typhoon, which pummeled most parts of Luzon—including Metro Manila—and Visayas, ‎caused provinces to lose more than P1 billion worth of agricultural products.

As for the damage in infrastructures, the latest NDRRMC report said an estimated P49 million-worth of government facilities were affected.