ZAMBOANGA CITY, Philippines – The city health office is doubling its efforts to control dengue fever as the number of cases surged in June.

“We need to double our efforts to reduce this number by July otherwise we’ll hit epidemic level,” Agbulos said.

This year, 13 have so far died of dengue fever in the city. 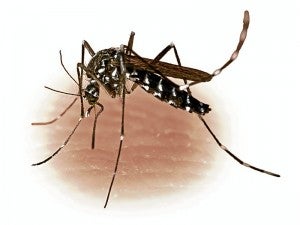 He named Talon-talon, Tugbungan and Tetuan as the top three barangay (villages) with cases of dengue fever.

Teodyver Arquiza, the village chief of Talon-talon, said they have been trying to determine why their village had the most number of cases with 123.

“I guess it has something to do with stagnant water. Talon-talon is the catch basin of floodwater from other barangays,” Arquiza said.

Arquiza said his village had a bigger population and therefore, the rate at which the cases spread was higher.

“I don’t think our barangay is very dirty to earn that image,” he said.