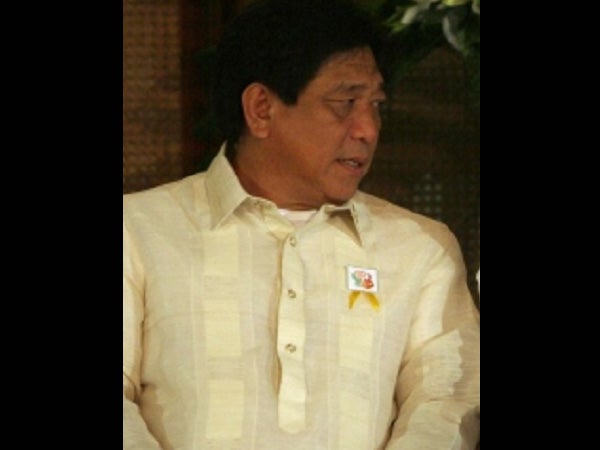 Embattled Agriculture Secretary Proceso Alcala remains the highest-paid Cabinet member, although the P4.2-million salary that Alcala received last year was lower than what he earned the previous year.

Still, Alcala’s official earnings were nearly double that of Labor Secretary Rosalinda Baldoz, who was in second place with P2.3 million last year.

The richest Cabinet official, Foreign Secretary Albert del Rosario was only in 32nd place, based on his official salary of P1.432 million.

Finance Secretary Cesar Purisima was in 13th place with a salary of P1.848 million, followed by Interior Secretary Mar Roxas with P1.833 million.

He, however, received a slightly higher compensation as chair of the National Food Authority, where he received P2,105,581.33.

The COA reported that Alcala sat in the governing boards of several government-owned and -controlled corporations for which he was paid little or no compensation.

Nabcor and ZREC are among the government agencies that have been linked to the P10-billion pork barrel scam allegedly perpetrated by businesswoman Janet Lim-Napoles, who is alleged to have devised a scheme to divert some of the legislators’ pork barrel fund entitlements back to the legislators’ pockets through the medium of bogus nongovernment organizations handling ghost projects.

Alcala himself is facing a plunder complaint in the Office of the Ombudsman for his alleged involvement in the pork barrel scam when he was a representative of Quezon province and as agriculture secretary.