Revilla: I’m ready to die if they don’t treat me right 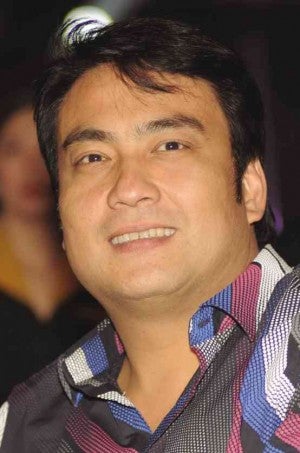 MANILA, Philippines—Senator Ramon “Bong” Revilla Jr. is confident that the truth will eventually come out amid a pending warrant of arrest that would be issued against him.

At the same time, he warned that if he would be subjected to indignities during his arrest it may mean his death.

He said the government is after him first because of his criticisms of the Aquino administration.

“Maybe they see that the public is on my side,” he said further.

He confirmed his lawyer’s statement on his decision to go to the Sandiganbayan once an arrest warrant is out.

He said he was expecting the arrest as early as Wednesday, which had become a burden to his family.

“The torture it had brought to my family is different. It goes way back since the elections. Spare them,” he said.

“I thought [the arrest] was today. Maybe they will change their minds, but I’m still ready. I’m ready to be detained anywhere,” he said.

He said he gets his strength from his supporters. “It’s my way of saying thank you.”

Revilla and his colleagues, Senators Jose “Jinggoy” Estrada and Juan Ponce Enrile were charged with graft and plunder arising from their alleged involvement in the pork barrel scam.

Earlier in the day, Sandiganbayan found probable cause against Revilla.