France spends $20.5B on trains too wide to fit railways—report | Inquirer News

France spends $20.5B on trains too wide to fit railways—report 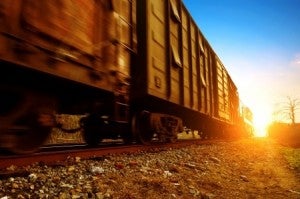 MANILA, Philippines – France has admitted it spent $20.5 billion buying new sets of trains that were too wide to fit most of the railway stations they were supposed to pass through, according to a report.

The Wall Street Journal quoted French magazine Le Canard Enchainé as saying that the accidental spending was discovered too late and that the country needed to spend another $68.5 million to alter 1,300 of France’s 8, 700 railway platforms to accommodate the new trains.

It quoted a political leader as saying the error was “an inexcusable waste of public money.”