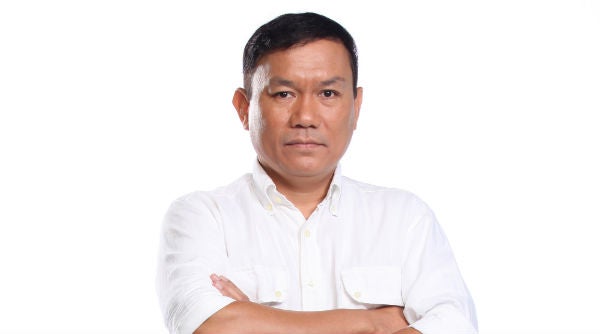 The panel “found no basis to say that Del Prado, while working as an anchorman of GMA/dzBB, received any payoff from any legislator’s pork barrel.”

Cruz said the payments received by Del Prado were legitimate and fully documented advertising transactions between him and the Department of Agriculture.

The affidavits of Nabcor’s Victor Cacal did not mention Del Prado or any payments he received from the agency, she said.

The Inquirer earlier reported that Nabcor issued three checks to Del Prado in 2009, which were all drawn from the same account in United Coconut Planters Bank.

Del Prado said he never doubted that he would be cleared because he had complete files for all his advertising engagements as a dzBB anchor. He also said he was grateful to the GMA management for its fairness and support.

Also on Wednesday, broadcaster Rey Pacheco disputed an Inquirer report that he had received money from Janet Lim-Napoles, which was reportedly drawn from the accounts of her dubious nongovernment organizations.

In a statement, Pacheco said he was shocked and saddened by the report. “I have not received money from Mrs. Napoles based on the list of Benhur Luy,” he said.

He also said he did not personally know Luy and he could see no reason for his inclusion in the list.—Leila B. Salaverria