Woman fights python to save pet dog in Hong Kong—report 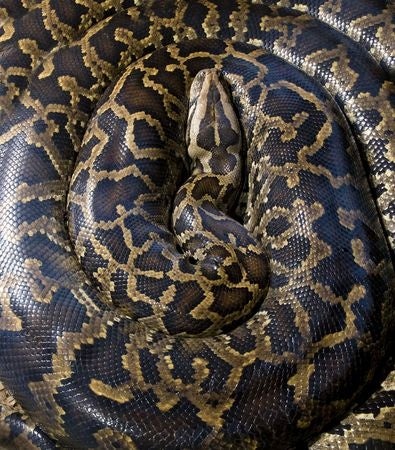 HONG KONG-A woman used a pocket knife to fight off a huge Burmese python which attacked her dog while out walking in a Hong Kong country park, a report said Sunday.

“When I suddenly saw the snake’s head, I just started stabbing furiously”, Link said, adding she resorted to using the knife only after hitting the serpent with her fists had failed to make it release the dog.

The snake finally loosened its grip and slithered away, leaving the dog with bite wounds on its chest and legs.

A spokeswoman for the Agriculture, Fisheries and Conservation Department confirmed a dog had been attacked by a Burmese python.

Burmese pythons are one of the world’s largest snakes and can grow to six metres long and weigh more than 100 kilograms.

They are Hong Kong’s biggest natural predator and are a protected species in the territory.

They are rarely sighted but snake attacks on dogs are not unknown.

In 2007, a woman rescued her pet dog following a fight with a 4.5-metre python and the previous year a 22-kilogram husky was crushed to death by a snake.