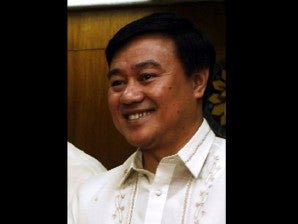 Since the Sandiganbayan has not issued yet a hold departure order against ‎those criminally charged, the office of the Ombudsman said Tuesday they are allowed freely to travel.

Aside from the Napoles and her cohorts in the Senate, a number of government staff and officers were allegedly involved in the criminal charges.

Aides of Senators Enrile and Estrada, Jessica Lucila “Gigi” Reyes and Pauline Labayen, respectively, are currently out of the country.

But Rafanan said, the Office of the Ombudsman will “exert effort” to get hold of the respondents of the case.

Meanwhile, the assistant Ombudsman said the second batch of Priority Development Assistance Fund cases are still ‎pending in their office.

“The office is doing its best to speedily and judicially resolve these cases especially after this first set of complaints have been released already,” he said.