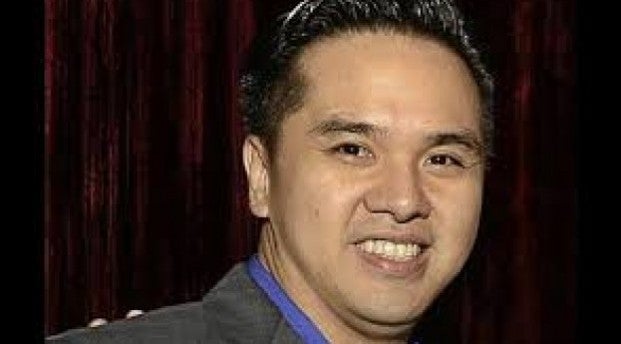 Lee hit the headlines last month after he was accused of being behind the beating of comedian Vhong Navarro.

Edgardo Acuña, class president and a retired deputy director general of the Philippine National Police, said they were surprised by reports associating them with Lee.

“Mr. Lee is not connected, is not associated and is not a member [of our class, which is] being dragged into this controversy,” Acuña told the Inquirer here Saturday.

However, Jose Salvacion, a class member and a retired police director, said he and Lee had partnered in a jatropha plantation project in Rizal province but the venture did not prosper.

Salvacion said Lee was introduced to him by businessman Tyrone Ong, an honorary member of Class ’76, when he set out to build Verticabras, an agro-industrial company that was to harness jatropha as an alternative fuel in 2007.

Lee, he said, “was just an acquaintance,” who became the company treasurer.

Salvacion said the firm needed “someone who knew the business.”

But after three meetings, the company concluded that planting jatropha was not a viable venture, he said. The company had no access to a jatropha milling plant, and the closest one could be found in India, he added.

In Cagayan, however, officials confirmed Lee’s involvement in black sand mining in the province through a company he and some retired police generals supposedly ran.

Sources, who asked not to be identified because they had personal ties with those concerned, said they had met Lee and other officers of Colossal Mining Corp. which was granted an exploration permit to conduct offshore mining for magnetite sand on Cagayan’s coast.

“I had a chance to meet him (Lee) and some [police] generals in their office where they conveyed their intention to conduct mining in [Cagayan]. But this did not push through because, from what I was told, they relinquished their [mining] rights in favor of another company,” said a local official. Kimberlie Quitasol and Melvin Gascon, Inquirer Northern Luzon