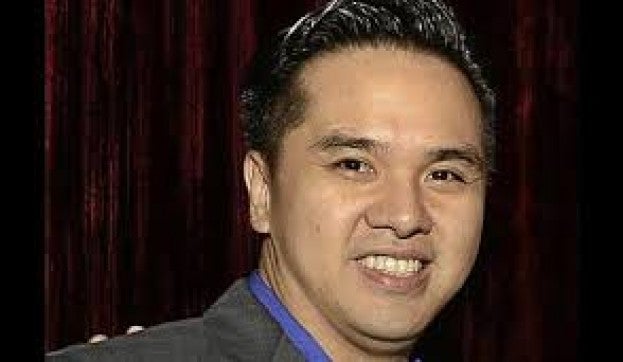 That was the recommendation of the police to the camp of Vhong Navarro in case they are planning to ask the Philippine National Police to take back Lee’s gun permits.

Navarro claimed that when he was attacked by Lee and his friends inside the condominium unit leased by model Deniece Cornejo in Taguig City last Jan. 22, the businessman drew a gun.

Chief Superintendent Louie Tiroy Oppus, PNP Firearms and Explosives Office chief, said Tuesday that they have the power to revoke the firearms license of Lee, but they have not received yet a formal complaint from Navarro’s camp.

This was in compliance with the newly implemented Republic Act no. 10591 or the Comprehensive Law on Firearms and Resolution in which Article 5, Section 39, or the grounds for revocation, cancellation or suspension of license or permit, seeks for a court order before the PNP chief orders a revocation of firearms license.

“Actually, on the last ground, by virtue of a court order, a complainant should ask the court because he’s the one who will prove to the court that a firearm was being used and when the court is satisfied with the explanation of the complainant for sure the court will order a suspension. It’s just that simple,” Oppus said.

Asked if the PNP-FEO would decline requests to cancel Lee’s gun licenses because of his alleged connections, he said: “No, wala kaming sinasanto dito (There are no sacred cows here).”

The PNP FEO chief, however, has no information yet about the type of the gun that Lee used to threaten Navarro during mauling incident inside a Forbeswood Heights condominium unit in Bonifacio Global City.