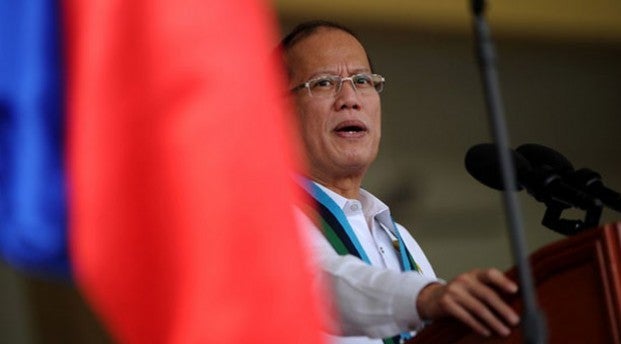 Around 1,000 military officials and personnel, as well as civilian employees, witnessed the handover ceremony.

Coballes, a Mindanao veteran, relinquished his position to Iriberri, who is also the former spokesperson of Defense Secretary Voltaire Gazmin.

Coballes retires this February after more than a year as commanding general of the 80,000-strong Philippine Army.

A member of the Philippine Military Academy (PMA) “Mapitagan” Class of 1980, Coballes served in Mindanao first as platoon leader of the 26th Infantry Battalion, 4th Infantry Division and later with the First Scout Ranger Regiment. He received the Distinguished Conduct Star, the second highest combat medal for bravery.