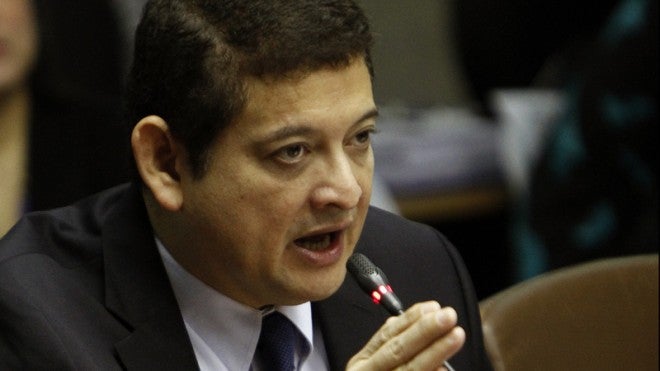 During last week’s hearing on the scam, Guingona said the committee would now move on to the issue on the alleged anomalouse use of Malampaya funds.

The move was apparently prompted by Tuason’s sudden decision to return to the Philippines to face the charges filed against her in connection with the P10 billion “pork” scam.

Tuason was among those charged with plunder at the Office of the Ombusdman. She was former social secretary of then President and now Manila Mayor Joseph Estrada.

Senator Estrada, in radio interview, said he would welcome Tuason’s appearance in the committee.

(It’s okay. That’s the call of the blue ribbon committee. As far as I’m concerned, I’ve inhibited myself from the very start.)