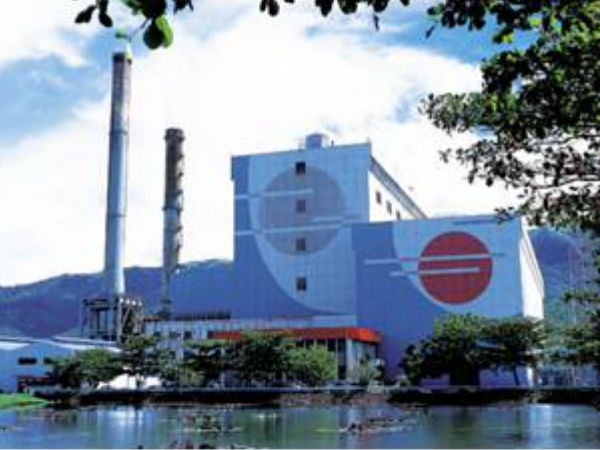 The Malaya thermal power plant in Rizal. PHOTO FROM PILILLAONLINE.COM

MANILA, Philippines—The government is set to utilize the 600-megawatt Malaya thermal power plant in Rizal to help avert possible brownouts during summer when demand for electricity is usually higher.

Quoting Energy Secretary Jericho Petilla, he said the government would be “prepared to run” the Malaya power plant “up to 70 days to boost supply during the summer months, when demand would rise especially in Luzon.”

Coloma said the department has also “advised power plants to undertake preventive and regular maintenance of their facilities, so that these will operate optimally during the peak-demand months.”

The Palace made the announcement amid concerns over possible power interruptions. The Manila Electric Co. on Tuesday warned of brownouts if his company would not be allowed to collect P5.67 per kilowatt-hour in generation charge.

But Associate Justice Marvic Leonen informed Lazatin that the TRO covered the P4.15/kWh increase, which Meralco was supposed to collect in three months.