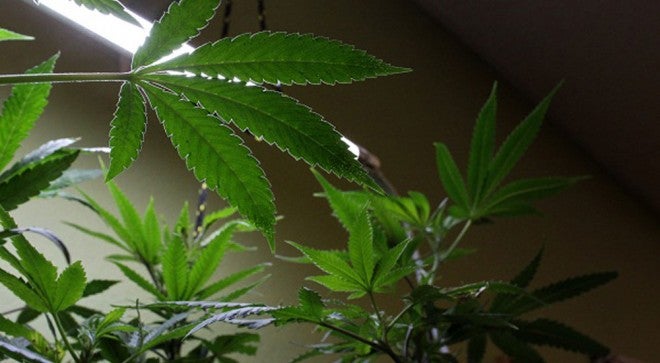 MANILA, Philippines—Minority lawmakers are mulling the legalization of marijuana for medical use and decriminalizing its possession to reduce the jailbirds in the country’s packed prisons.

Minority Leader Ronaldo Zamora said that his group agreed to consider the legalization of medical marijuana.

Isabela Rep. Rodolofo Albano III revealed that he planned on filing a bill in March that would permit the sale and purchase of cannabis strictly for medical use.

Albano stressed that he was only pushing for medical marijuana and “not for smoking or selling it like cigarettes.”

“I’m only interested in opening up the debates on the possibility of relaxing the law on marijuana use solely for medical purposes and not for recreation,” said Albano. “If there are those against it, I won’t force it because the public might think we will be holding a pot session here in Congress. For me, it is only for medical reasons because mothers whose children are afflicted with epilepsy have asked me to champion the cause for medical marijuana.”

Albano said the oil extracted from marijuana has been found to be a cure for a number of ailments.. “One man’s poison can be another man’s honey. If one has tried all medicine except for marijuana, why won’t you try it?” said Albano.

Based on his proposal, Albano said the medical marijuana would be cultivated and sold under close supervision by the Department of Health.

He asked: “If dangerous drugs like morphine could be used with a doctor’s prescription, `why not marijuana?”

ACT Teachers Rep. Antonio Tinio said he would look into a proposal by officials of the Bureau of Jail Management and Penology to decriminalize marijuana possession.

“They told me that since the enactment of the Dangerous Drugs Act, detention centers and jails have started to become crowded because most of the detainees and prisoners were there for possession of small amounts of marijuana,” said Tinio.

“For them, one important component of prison reform, particularly the de-clogging of prisons, is to look into the decriminalization of possession, which is separate from supply or dealing. I myself was surprised why the BJMP itself has made this recommendation, which means there are other issues to be considered in the marijuana debate,” said Tinio.