According to residents around the area, the fire allegedly started at the home of a Dennis Marcelo and swept through neighboring houses made of light materials.

Marcelo, who residents described as a bed-ridden old man, was rushed out of the burning house on a stretcher.

Operations of most of the fire fighters who responded to the fire alarm that reached Task Force Alpha were hampered by narrow roads leading to the fire scene.

The fire was put under control around 4 p.m.

No injury was reported so far as of posting time and fire authorities were still assessing the damage to property. 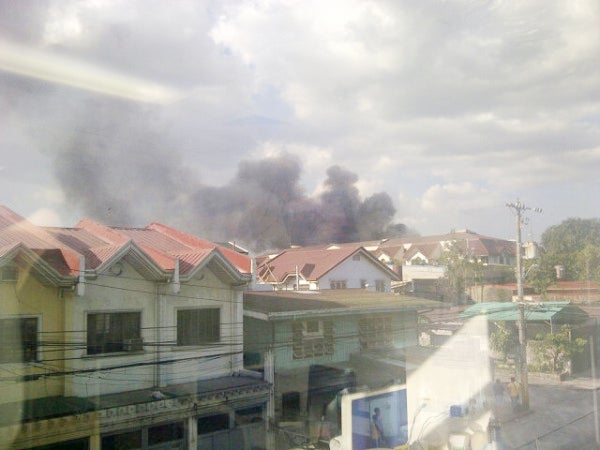