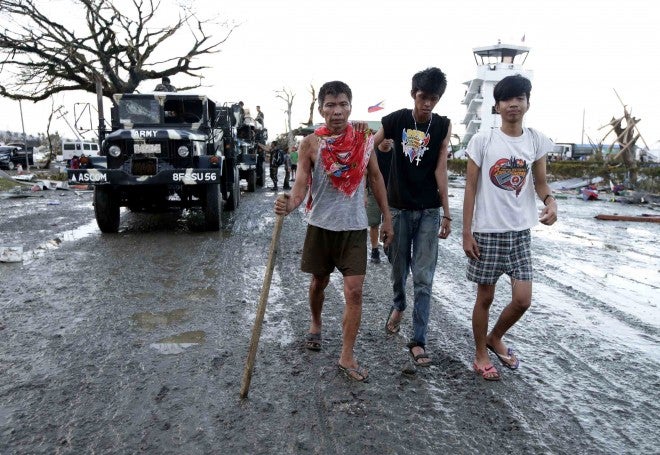 An injured man walks with an aid of a cane to get some treatment following a powerful typhoon that hit Tacloban city, in Leyte province in central Philippines Saturday Nov. 9, 2013. AP

MANILA, Philippines – After being criticized primarily by the international media for his administration’s slow disaster response, President Benigno Aquino III on Thursday appealed for “greater accuracy in reports.”

“We can all do more, and today, I would like to make an appeal for greater accuracy in reports,” he said in a message read by Communications Secretary Herminio Coloma during a Kapisanan ng mga Brodkaster ng Pilipinas (KBP) affair in Pampanga. 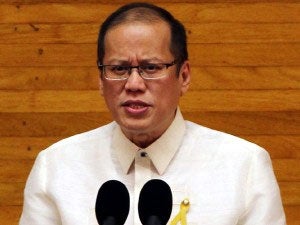 Aquino’s appeal came after his administration was heavily criticized for failing to deliver relief assistance to hundreds of victims, five days after monster typhoon “Yolanda” roared across central Philippines.

The President assured the public that “rescue, relief and rehabilitation operations were conducted at the soonest possible time, and they will go on for as long as necessary.”

“The Department of Public Works and Highways has been working nonstop to clear roads, so help can sooner reach cut-off communities,” he said. “Most roads are now passable, and can be used to deliver relief goods.”