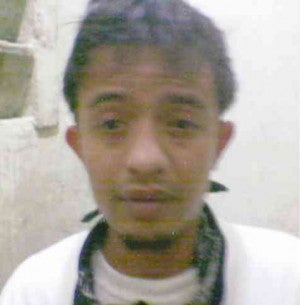 More than six years have passed since farmer-activist Jonas Burgos disappeared after he was reportedly seized by military men from a restaurant in Quezon City. His mother Edita, however, remains hopeful that she will be reunited with her son.

“I want to find him. Granting that it is God’s will that we will not find him, it is my job as a mother to look for him,” she told reporters on Tuesday following the arraignment of the Army major charged with abducting her son in 2007.

Judge Alfonso Ruiz II of the Quezon City Regional Trial Court Branch 216 entered a plea of not guilty to the charge of arbitrary detention for the accused, Maj. Harry Baliaga Jr., formerly of the Bravo Company of the Bulacan-based Army 56th Infantry Battalion (IB), after the latter refused to speak.

Earlier, Baliaga’s lawyer Bumin Pasiwen tried to defer the arraignment, saying they have a pending motion for reconsideration in the Department of Justice (DOJ) over the Sept. 5 resolution of Assistant State Prosecutor Gerald Gaerlan who said he found probable cause to indict the accused for arbitrary detention.

Pasiwen also reasoned out that it was only the other day that the Judge Advocate General’s Office confirmed it was handling Baliaga’s defense. 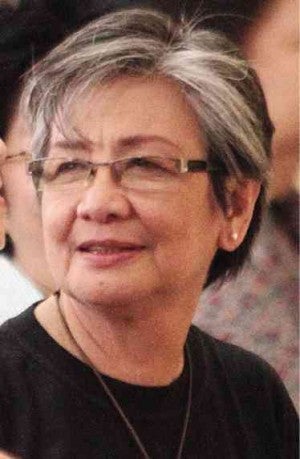 But private prosecutor and National Union of Peoples’ Lawyers secretary general Edre Olalia objected to Pasiwen’s motion, saying it was intended to delay the proceedings. Ruiz, meanwhile, ordered the arraignment to push through and after entering a plea on the accused’s behalf, set the pretrial hearing on Dec. 5.

Following the proceedings, Edita Burgos told reporters that she thought Baliaga was covering up for other people.

“When you do not say anything, there is something there. People start to doubt if you do not answer … I do not believe this major would do anything that was not ordered by his superiors. He did not do this on his own,” she said. 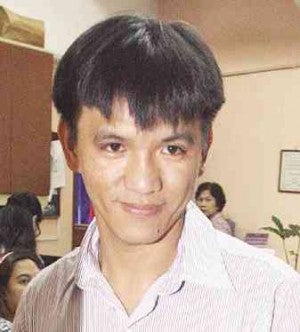 She added that this was the reason she filed a motion for reconsideration on Sept. 23 in which she asked the DOJ to indict several retired or active military and police officials in connection with her son’s disappearance.

Pressed for comment after the arraignment, Baliaga simply said: “I am really innocent. I did not do anything.”