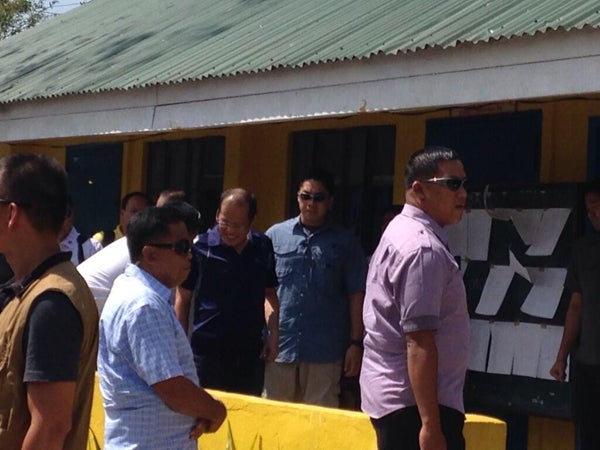 MANILA, Philippines – President Benigno Aquino III voted in this year’s barangay (village) elections in his home province in Tarlac, according to reports on social media.

A report on Radyo Inquirer 990AM said Aquino would cast his ballot at the Central Azucarera de Tarlac Elementary School, Barangay 157-A.

Voting with Aquino are his two sisters Pinky Aquino-Abellada and Ballsy Aquino-Cruz, the report said.

Aquino, sisters to vote in barangay polls in Tarlac—report