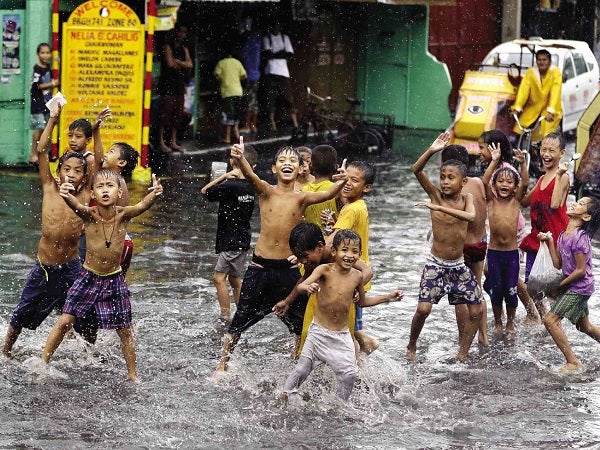 MANILA, Philippines—A bill, seeking to penalize all  forms of “humiliating  or degrading” punishments to discipline  a child such as pinching, pulling ears or hair, scolding and yelling  even  at home or inside  schools and  other institutions, has been filed at the Senate.

The proposal was contained in the bill known as the Anti-Corporal Punishment Act of 2013 filed by neophyte Senator   Maria Lourdes  “Nancy” Binay early this  week.

Under the bill, all corporal punishment and all other forms of humiliating or degrading

punishments of children would be prohibited “at home, at school, in institutions, at alternative

care systems, in employment and at all other settings.”

The corporal punishments prohibited under the proposed   measure are the following:

Any of the said  corporal  punishments, the  bill said, must not  be  used to discipline a person, who is below 18 years of age or those over “but are unable to fully take care of themselves or protect themselves from abuse, neglect, cruelty, exploitation or discrimination because of a physical or mental disability or condition.”

Parents, babysitters, housemaids and caregivers, foster parents, guardians, relatives who have custody of the child, or other persons legally responsible for the child, who inflict corporal punishment or humiliating or degrading punishment on the child would be liable in accordance with existing penal laws, said the  bill.

“If the offender is the parent or a person exercising parental authority, the court may suspend parental authority in accordance with Executive Order No. 209, as amended, otherwise known as the “Family Code of the Philippines,”  it said.

“If any of the acts prohibited under this Act is committed by a student in an educational institution, the school official and administrators shall be held responsible as if it were themselves who committed the act,” it further said.