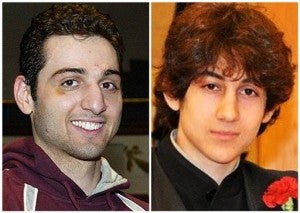 Tamerlan Tsarnaev, 26, shot dead on Friday by US police, spent a week in Salzburg in 2007 and a week in Innsbruck in 2009, the ministry said, confirming a media report.

According to the Kronen-Zeitung daily, Tsarnaev and his brother and alleged accomplice Dzhokhar, 19, charged on Monday over his alleged role, have relatives in the Austrian city of Graz.

The twin bomb attacks on April 15 in the US city of Boston killed three people and left some 200 injured. The brothers, originally from Chechnya, had been living legally in the United States for more than a decade.

Investigators are probing a six-month trip made by the elder brother in 2012 to Russia’s troubled regions of Dagestan and Chechnya, and whether he was radicalized or trained there.