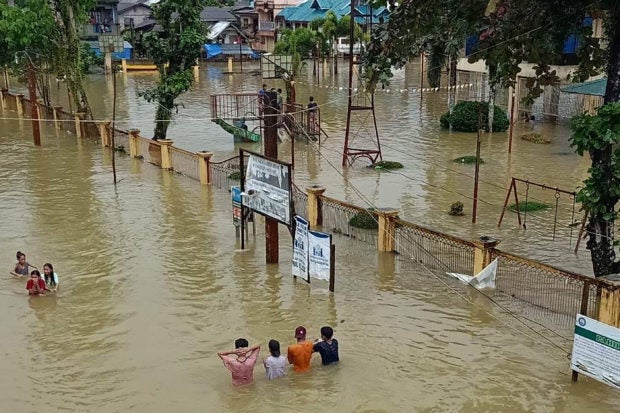 MANILA, Philippines — Damage to the agriculture sector due to continuous rains triggered by low pressure areas (LPAs) and other weather systems down South in the first week 0f the new year is nearing the P900-million mark, the National Disaster Risk Reduction Management Council (NDRRMC) said on Thursday.

The death toll stands at 39, while 12 persons were injured and five others still missing.

A total of 1,780 houses were damaged, while impassable roads and bridges are at 27 and 15, respectively.

Currently, another LPA is forecast to trigger more rain in several parts of Visayas and Mindanao, while the northeast monsoon, or  “amihan,” continues to affect parts of Luzon, particularly, its eastern portion.