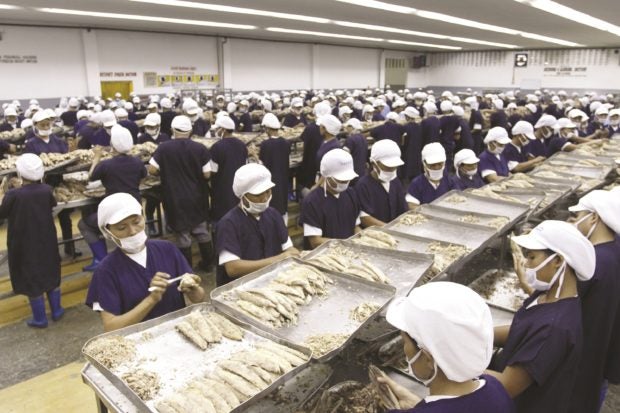 MANILA, Philippines — Several workers’ groups urged the government on Wednesday to uphold international labor standards following the visit of the High-Level Tripartite Mission of the International Labor Organization (ILO) to the Philippines.

The groups made the call in a press conference, during which they also issued a group statement.

“We take this opportunity to press government to take decisive actions on violations of freedom of association particularly in the public sector. The government should start respecting international labor standards in its own backyard,” said Annie Geron, PSLINK president.

According to the joint statement, the  ILO mission has been informed about cases of red-tagging and harassment by government entities like the Philippine National Police, the Department of Interior and Local Government, and the National Task Force to End Local Communist Armed Conflict.

They also pointed to the alleged abduction of Cebu-based activists Armand Dayoha and Dyan Gumanao.

“The impunity of the rights violation of government workers by state forces in the name of counter-insurgency campaign is drowning out the just and legitimate calls of workers for a living wage, job security, and democratic rights,” said Robert Mendoza, AHW national president.

Santiago Dasmariñas Jr., president of COURAGE, said there were laws and policies already in place to restrict workers’ rights to freedom of association, collective bargaining, and peaceful concerted efforts.

The groups presented a Unity Statement and their recommendations to the ILO mission.

They also called upon the administration of President Ferdinand Marcos Jr. to “act decisively and justly on violations of freedom of association and to institute policy reforms to strengthen public sector unionism in the country.”