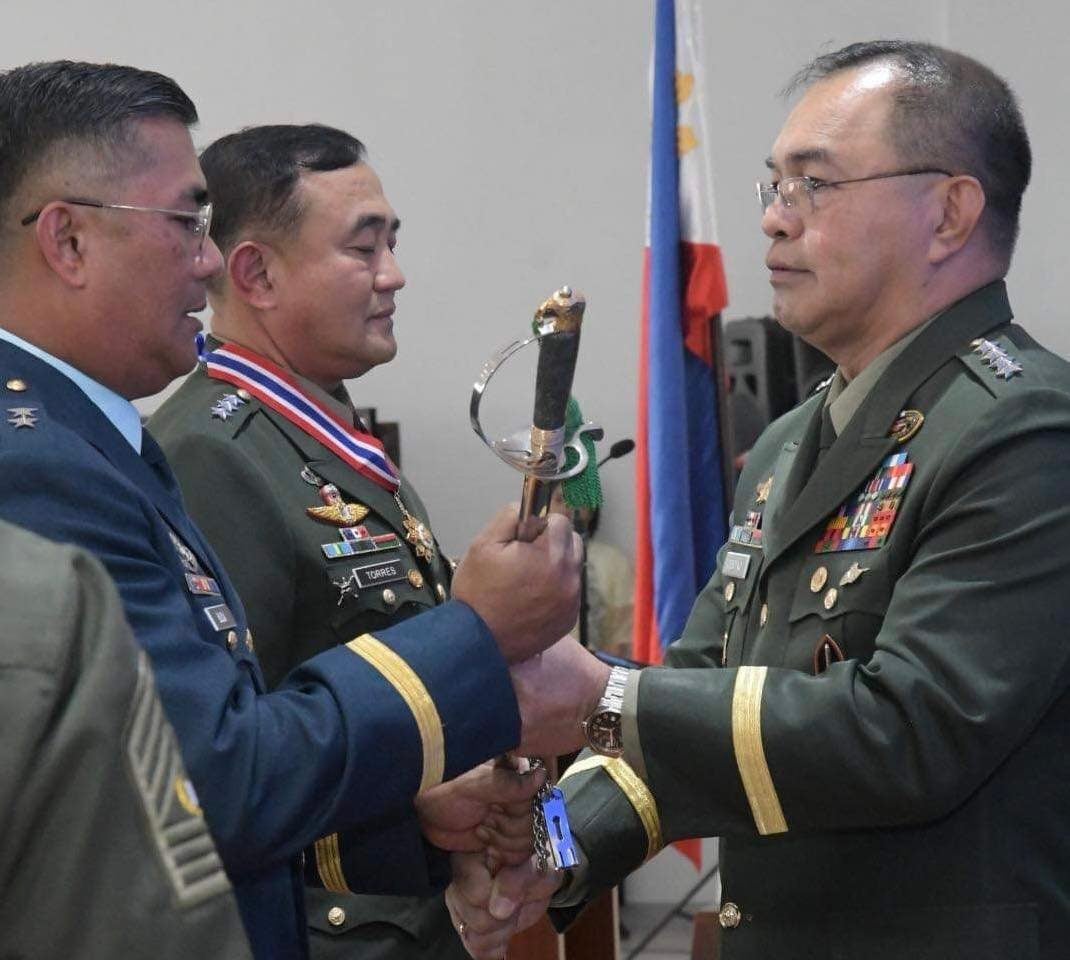 CITY OF SAN FERNANDO, Pampanga—Major Gen. Fernyl Buca on Wednesday (Jan. 25) assumed his post as chief of the Northern Luzon Command (Nolcom) of the Armed Forces of the Philippines based in Camp Aquino in Tarlac City.

Buca was a former AFP deputy chief of staff for logistics and Philippine Air Force inspector general, according to a Nolcom statement.

In a program following the change of command, Buca vowed to “vigorously sustain the momentum set [by Torres] to decimate the remaining communist terrorists and ensure the peace, security, and development in the north and central Luzon.”

A total of 411 communist rebels or supporters died in clashes, arrested or surrendered, recovering 170 firearms from them in a year under Torres since 2022.