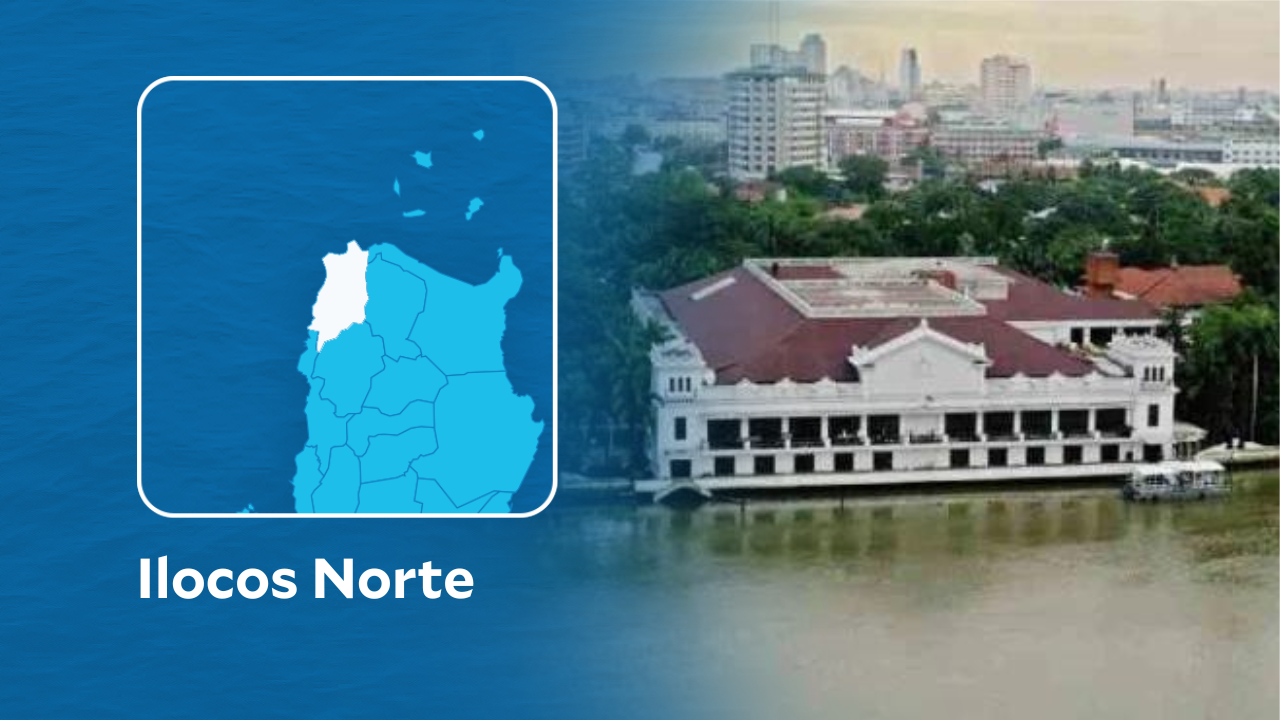 Executive Secretary Lucas P. Bersamin, by the president’s authority, signed Proclamation No. 135, s. 2023 declaring Feb. 2 as a special non-working day in the entire province of Ilocos Norte in celebration of its 205th founding anniversary.

The President also declared Feb. 10 as a special non-working day in the capital city of Laoag to mark the celebration of the Pamulinawen Festival.

“It is but fitting and proper that the people of the City of Laoag be given full opportunity to celebrate and participate in the occasion with appropriate ceremonies,” according to Proclamation No. 131.