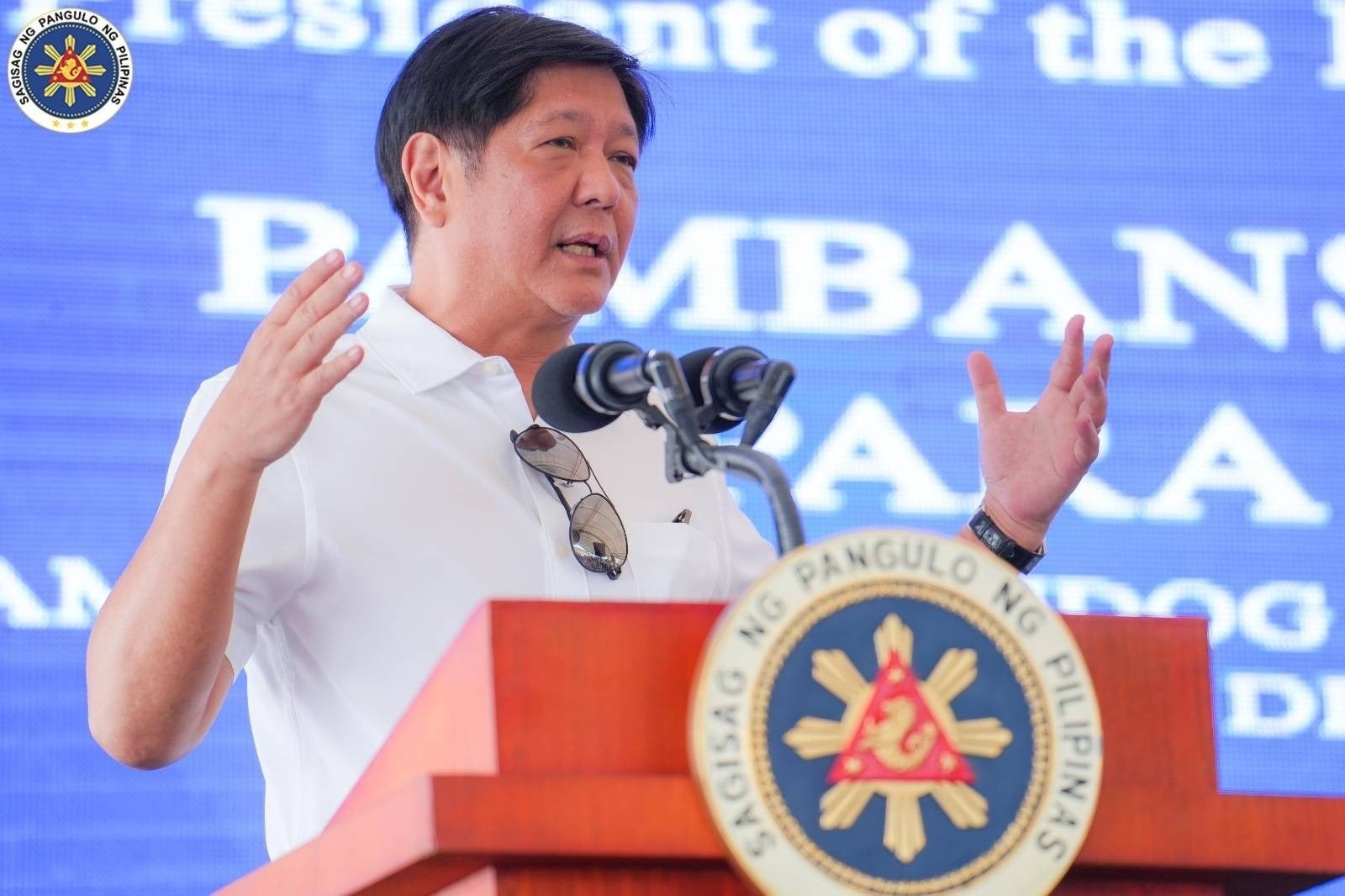 MANILA, Philippines — President Ferdinand “Bongbong” Marcos Jr. on Wednesday pushed for the Magna Carta for barangay health workers (BHW) as he recognized their contributions to the country.

In a meeting in Malacañang with barangay health workers, Marcos said the passage of a Magna Carta for them will greatly uplift their condition.

(I’m happy to say, I was with the PLLO yesterday and among those that proposed laws submitted is the Magna Carta for BHW). So that’s an important thing.)

“Kami na dumaan sa local government… will never argue with the importance of the barangay health workers and for that matter all the volunteers at the barangay level at ang BHW– siyempre kayo pinakamarami. Lalo na ngayon na maraming sakuna, we know that we can always count on the BHW,” Marcos added.

(We who had experience in local government will never argue with the importance of BHQ and for that matter, all the volunteers at the barangay level and the BHW. Especially now that we have many diseases, we know that we can always count on the BHW.)

The Magna Carta for Barangay Health Workers is one of the bills under the Legislative-Executive Development Advisory Council (LEDAC) approved on third reading at the House of Representatives.

Marcos said the country’s BHWs played a major role at the height of the coronavirus pandemic, providing services, conducting house-to-house visits and deciding who among the population have to be sent to hospitals and isolation facilities.

They are also an important source of information for the national government in its policy decisions, the President said, highlighting their presence at the grassroots level.

(We need the help of the BHW for us to make good decisions at the national level.)

Following initial discussions, Marcos said his government made sure that the Magna Carta for BHW becomes a priority measure and he expects there will be no opposition to the bill because of the importance of health workers’ work.

“I hope that the passage of the Magna Carta bill will be the beginning of tuloy-tuloy na aming maibibigay na makabawi naman kami, makabawi naman kami sa inyong trabaho, sa inyong volunteer work at to recognize the importance of the work of the barangay health workers,” he said.

(I hope this will be the beginning of our continuous provision of aid so that we can compensate you with your work, your volunteer work and to recognize the importance of the work of the barangay health workers.)

“We cannot do this without you. Please keep up the good work. And the government and most importantly, our people, are counting on you,” the President said.