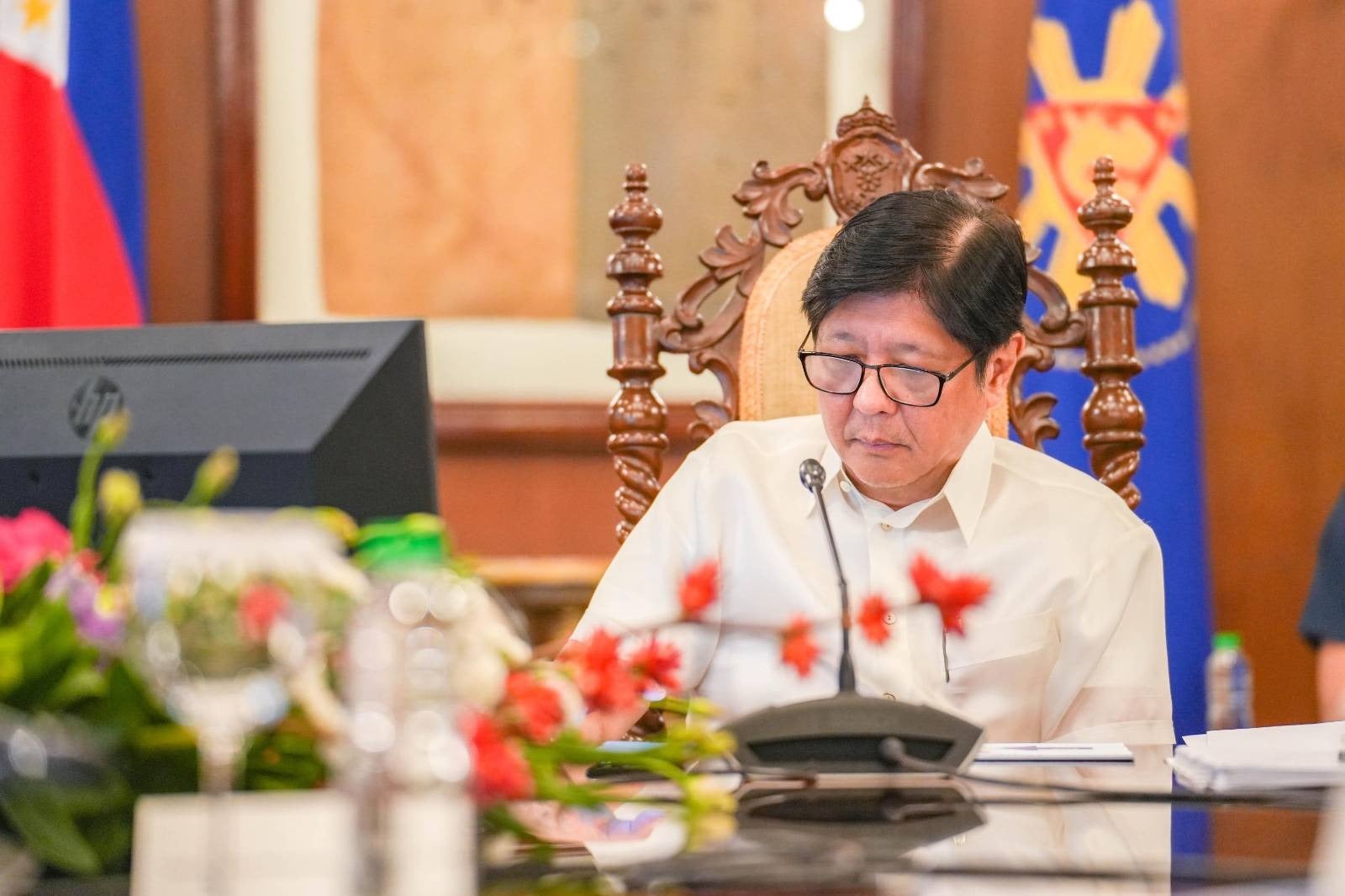 The Presidential Communications Office (PCO) said the proposed law is among those being pushed by the Palace “based on the President’s directives.”

Other proposed measures include:

In November last year, Senate President Juan Miguel Zubiri said that no endorsement had been sent to the Senate to discuss the RCEP.

READ: No endorsement sent to Senate to tackle RCEP

The PCO said ten of the 20 priority legislative measures mentioned by the President during his State of the Nation Address have been passed by the House of Representatives and transmitted to the Senate as of January 18.

Also among the priority legislation are the creation of the Medical Reserve Corps, the Philippine Centers for Disease Prevention and Control (CDC), the Virology Institute of the Philippines, and an amendment to the Build-Operate-Transfer (BOT) Law.

The remaining 10 SONA priority bills are at the level of the committees in both houses of Congress are:

Meanwhile, those certified as urgent were: