Another suspect in Pampanga cops’ slay killed in shootout 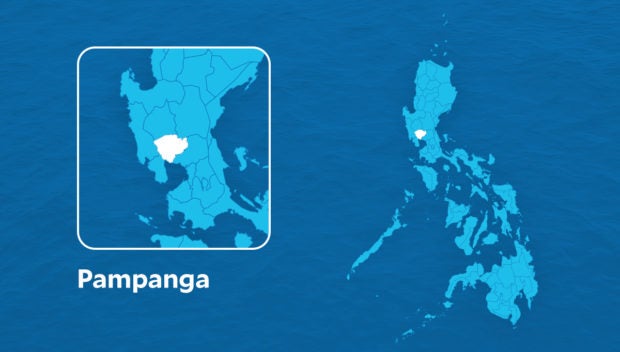 MANILA, Philippines — Another suspect in killing two police officers in Mabalacat, Pampanga has died in a shootout with authorities, said the Philippine National Police (PNP).

The PNP, in a statement, said suspect Kenneth Flores, who it referred to as the leader of the Flores group, “attempted to escape and fired at the police officers who were serving the warrant of arrest for double murder” in Sitio Dungan, Barangay Tabun on Wednesday.

“Flores was shot, seriously wounded, and was rushed by arresting officers to Mabalacat District Hospital, where he was declared dead on arrival by attending physician Dr. John Harvey Cruz,” it added.

Scene of the crime, operatives had recovered a .45 caliber pistol and a hand grenade from the scene, according to the police.

Last December, another suspect behind the death of anti-narcotics agents Master Sergeant Sofronio Capitle Jr. and Staff Sergeant Dominador Gacusan Jr. was likewise killed in a supposed armed clash with Pampanga police, while three of their alleged cohorts were arrested.

Suspect in Pampanga cops’ slay killed in shootout, 3 others arrested