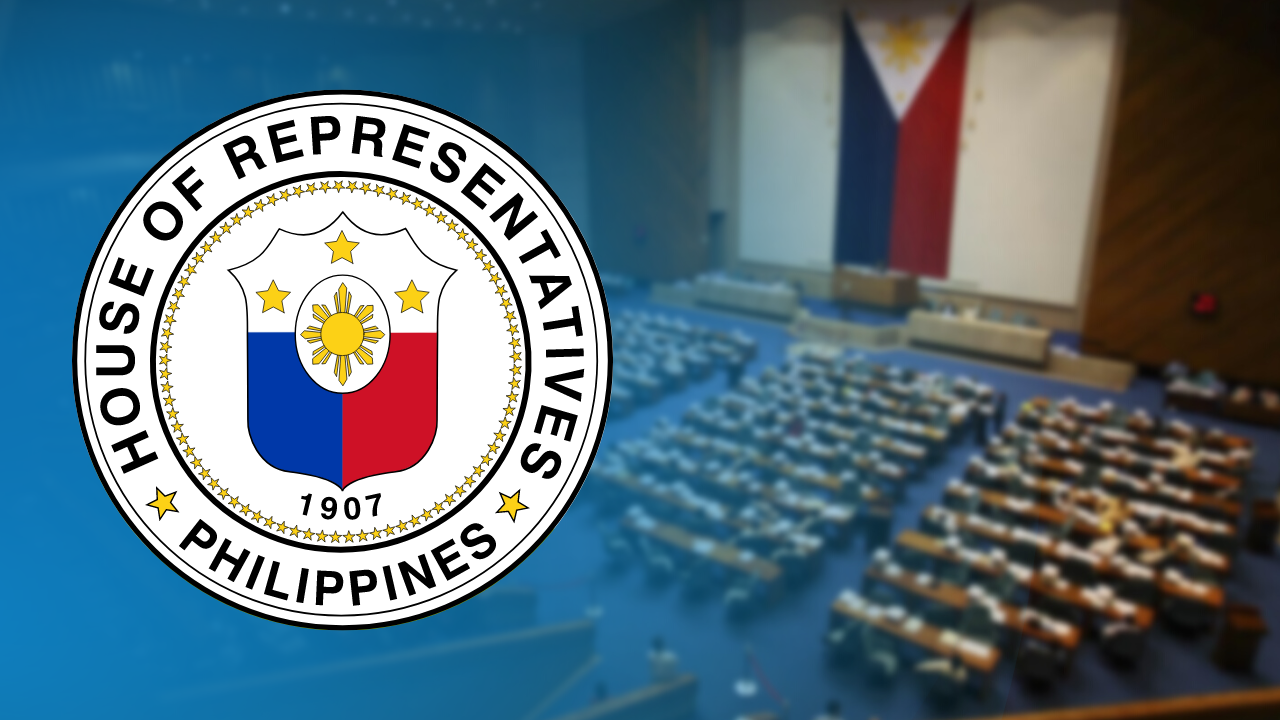 The substitute bill, contained under Committee Report No. 201, will allow IBC to maintain and operate radio and television broadcast stations across the country.

Parañaque City 2nd District Rep. Gus Tambunting said in his sponsorship speech of the bill that the fresh franchise would help the Filipino youth, considering that the Department of Education (DepEd) is looking to transform the network into an educational channel.

“The vision of IBC-13 to be a public children’s education network in partnership with the Department of Education and with every Filipino family, IBC-13 will be geared towards education of our greatest national resource — the Filipino youth,” Tambunting, who is also chair of the House Committee on legislative franchises, said.

“The mission of IBC-13 is to inspire the brilliant children towards a brighter tomorrow and a better Philippines.  Distinguished members of the House of Representatives, I ask for approval of the franchise of IBC-13 for them to achieve their vision-mission for the Filipino people,” he noted.

Tambunting said that the network’s program would focus on encouraging positive Filipino attributes and doing away with outdated and negative ones.

“Providing programming that promotes positive Filipino values, good morals, and right conduct while correcting outdated traditional behavior that is a continuing obstacle to the development and progress.,” he added.

It could be noted that IBC, which initially received zero funding in the proposed 2023 national budget, was on the brink of closing down due to the potential failure to support employees.

Former press secretary Trixie Cruz-Angeles said during the budget deliberations last September that they are looking for even six months’ worth of funds for IBC to ensure that personnel will get salaries.

READ: Six months’ worth of funds sought for IBC-13 amid zero budget