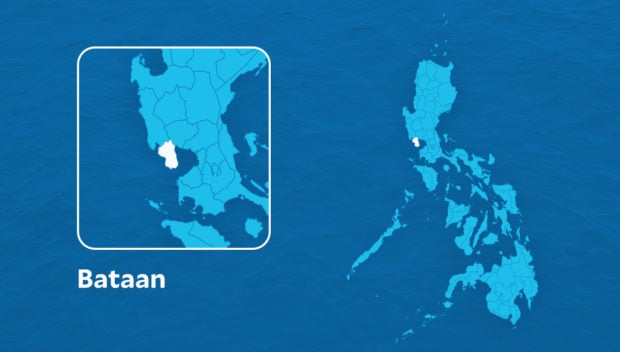 UPDATED MANILA, Philippines — A military plane crashed in the middle of a rice paddy field in Bataan on Wednesday.

It should be noted that the said crash is a separate incident from the earlier reported missing plane in Isabela.

The Civil Aviation Authority of the Philippines (CAAP) confirmed the crash to Inquirer.net but clarified that the said plane is a military plane under the Philippine Air Force.

According to PAF spokesperson Ma. Consuelo Castillo, the said plane was an SF260TP aircraft on a recurrency or training flight before it crashed in Pilar, Bataan at around 10:34 a.m.

“Said air asset is one of our attack aircraft under 15th Strike Wing,” Castillo told reporters.

Meanwhile, a report from the Pilar, Bataan Municipal Police Station (MPS) identified the pilots of the plane as Ian Gerru Paulo, and John Paulo Aviso. Both were inside the plane’s cockpit when it crashed.

The MPS said that witnesses narrated that the aircraft was seen fast descending towards a field around 10:42 a.m. before crashing.

No other details are available yet as of posting time.