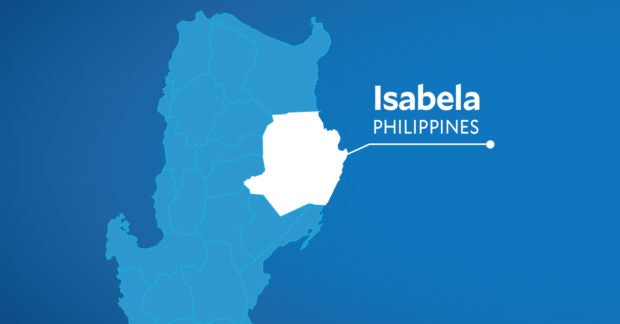 UPDATED MANILA, Philippines — The Civil Aviation Authority of the Philippines (CAAP) on Wednesday placed the missing Cessna airplane in the “Distress Phase,” following its disappearance after take-off from the Cauayan Domestic Airport in Isabela province.

A Distress Phase, according to CAAP’s aviation regulations, pertains to a situation where “there is reasonable certainty that an aircraft and its occupants are threatened by grave and imminent danger or require immediate assistance.”

Based on CAAP’s spot report, its operations center (OpCen) received an “uncertainty phase” alert from the Cauayan Tower at 3:17 p.m. on Tuesday after discovering that the plane did not land at its destination.

CAAP then proceeded to raise the “Alert Phase” for the plane before escalating it into the Distress Phase.

The agency also commenced search and rescue operations the same day at 4:00 p.m, and escalated it further to a full-scale search and rescue (SAR) operation by 4:12 p.m. — led by the Philippine Air Force – Tactical Operations Group 2 — and is still ongoing as of writing.

Earlier reports indicated that the Cessna plane, with tail number RPC 1174, took off at 2:16 p.m. and was supposed to arrive at Maconacon Airport, Isabela, at 3 p.m. But local aviation authorities did not detect its arrival at its destination.

According to CAAP, Maconacon Airport is operated by its local government.

CAAP said that it cannot share the identities of the pilot and the five passengers as of this time under the data privacy act.

Meanwhile, in its latest update on the missing plane, CAAP said SAR operations had been temporarily halted as of 1:27 p.m, Wednesday due to bad weather in the area.

“The SAR operations will resume once weather in the area improves,” CAAP said.

Bodies of pilots from missing plane found in Bataan