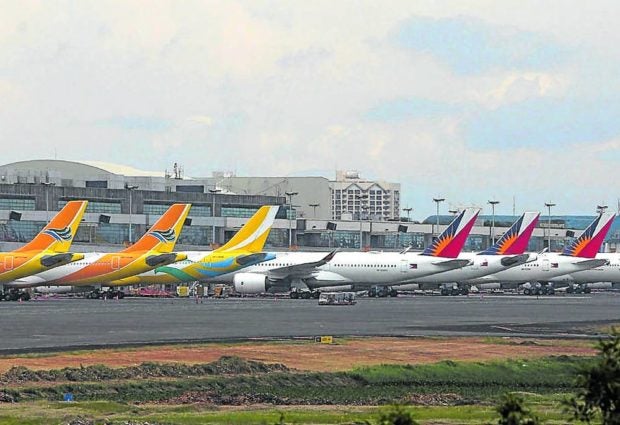 MANILA, Philippines —  The Civil Aviation Authority of the Philippines (CAAP) on Thursday assured travelers that its navigation system is now back to normal following the fiasco that  paralyzed flight operations nationwide on New Year’s Day.

CAAP Director General Edgardo Diaz also said that contingencies are now in place, in the event that another glitch occurs hits the Communications, Navigation and Surveillance Systems for Air Traffic Management (CNS/ATM).

“For the past several days after we fixed the problem, the CNS/ATM has been running smoothly, so just in case something goes wrong, just like what happened on Jan. 1, contingency figures are now in place,” said Diaz in an interview over ANC’s Headstart.

M, Diaz stated in the same interview that CAAP is now discussing how to compensate travelers affected by the incident.

Albay 2nd District Rep. Joey Salceda, who chairs the House Committee on Ways and Means, earlier told CAAP to classify the technical glitch as a “safety reason” to make full reimbursement an option for passengers who had to endure heavy traffic, long queues, and uncertainty of departure.

“That is being discussed and we really have to decide on it, study it and see all the possibilities,” said Diaz.

He added that the kind of compensation is also still being discussed.

Around 56,000 travelers nationwide and over 3oo flights were affected by the air traffic control system failure.