Bautista says NAIA privatization only for operations, not assets 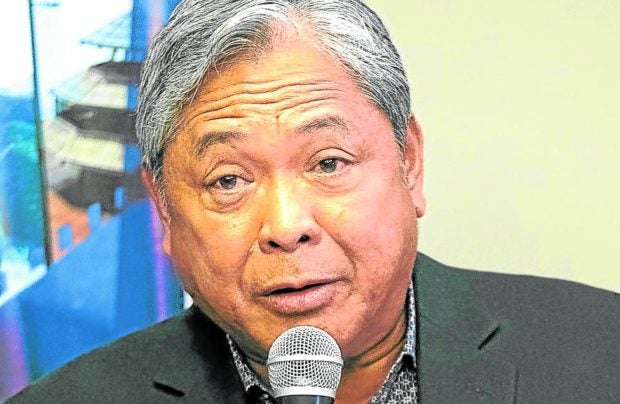 MANILA, Philippines — Transportation Secretary Jaime Bautista on Monday clarified that the planned privatization of Ninoy Aquino International Airport (NAIA) covers only its operations and not its assets.

He emphasized this on Tuesday when asked about President Ferdinand Marcos Jr.’s interview a day earlier wherein he said his administration had no plans to privatize the country’s main gateway.

Marcos was in fact confirming Bautista’s remarks at a Senate hearing on Jan. 12, when the transportation chief said: “We confirm that this government is planning to privatize the operations of Manila International Airport.”

He added that “the government now is working with the ADB [Asian Development Bank] and the PPP [Public-Private Partnership] Center for the finalization of the terms of reference. We’re expecting that we should be able to have this by the end of first quarter of 2023, and we will be able to accept.”

Asked about these statements, the President said “We have no plans to privatize anything.”

Marcos then disclosed that the government would tap a private company to manage Naia’s operations.

He recalled his trip to New York in September last year when he met with representatives of a company that runs several big airports, like Gatwick Airport in the United Kingdom.

“[We were] asking them what can they do, can they come in and help us so that we can increase the traffic through the Manila airport? And they said they could,” the president said, adding that officials from that company, which he did not name, were in the country last week “to look [into] the operations of the airport” following its shutdown on Jan. 1.

He added: “The president is very much aware of what happened [on New Year’s Day]. He supports our recommendation to implement future requirements necessary for the upgrade or improvement of the CNS/ATM [Communication, Navigation and Surveillance/Air Traffic Management] system.”

“At the same time, he wants us to fast-track the maintenance agreement with Sumitomo and Thales who [is] the provider of the system,” he said further, referring to the joint venture being planned for NAIA between the Japanese electric services firm and the French digital company.

Bautista said his department had been in talks with the two companies since September last year.

‘We have no plans of privatizing’ NAIA – Bongbong Marcos