Maynilad customers get P27 million in rebates after water outages 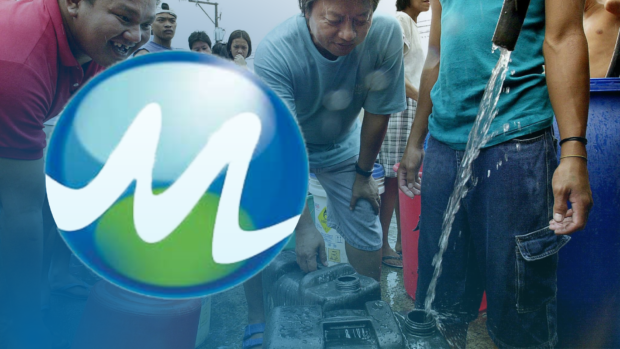 Customers in the Putatan Water Treatment Plant (PWTP) Supply Zone “were deprived of uninterrupted 24-hour water service from December 2022 to January 2023,” said the MWSS RO in a statement.

According to Britanico, the agency has yet to determine the exact number of people who will get rebates in Parañaque, Las Piñas, Pasay, and Cavite, which is outside of Metro Manila but is still included in the PWTP Supply Zone.

However, the rebates will take effect only once in February, assured the OIC. The range of these rebates will depend on how severely affected an area is.

Based on the talks with Maynilad, Britanico said there were problems with the treatment plant, but these are still inexcusable.

“We have also instructed Maynilad to address the issue, and provide 24/7 water to their customers,” said Britanico.

“The MWSS RO will hold a Public Information Drive on 31 January 2023 in order to provide further information on the nature, scope, and other details of the Rebate Program,” said the MWSS RO in a statement on their Facebook page.