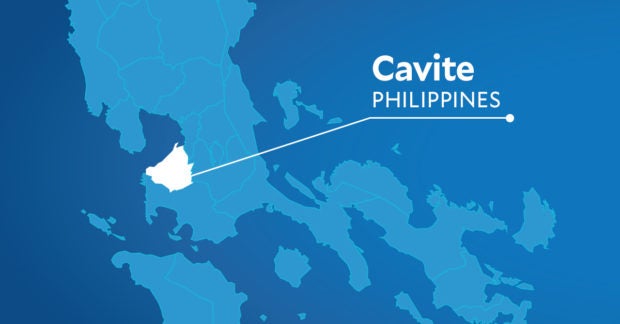 LUCENA CITY – A Cavite lawmaker has dangled a P25,000 reward to those who could give information that would lead to the arrest of the driver of a van that hit four motorcyclists in Dasmariñas City on Sunday, Jan. 22.

In a post on his Facebook page on Monday morning, Cavite 4th District Representative Elpidio Barzaga, reported that the four victims—Mikko Jan Servido, Mark Daniel Valdez, Michael Jhon Engane and Jay Ar Tuasoc—were riding their respective motorcycles and were at an intersection between the Aguinaldo Highway and Daño Street when a white Hi-Ace Commuter van hit them.

An initial investigation showed the victims were waiting for the signal to turn left when the van suddenly emerged from behind and rammed the four riders, who were all thrown from their vehicles. The van sped off after the incident.

The victims, who were not wearing crash helmets, sustained injuries and were rushed to the nearest hospital.

According to Barzaga, the ownership of the van was traced to a resident of Imus City, also in Cavite.

Barzaga also posted video footage of the incident from a closed-circuit television camera.

The lawmaker asked any informant to contact the mobile phone number 0917-5010555 for any information. INQ