Catapang appointment as BuCor head to be permanent soon 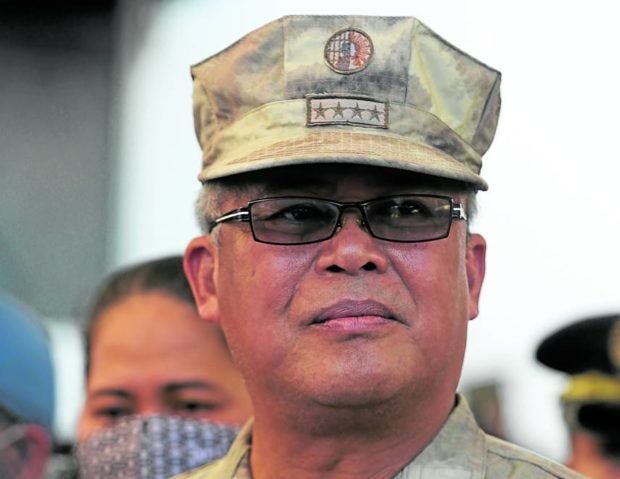 “He [suspended BuCor Director General Gerald Bantag] will be replaced already. It is within the power of the President,” Remulla told reporters.

He said, hopefully, by tomorrow, during the cabinet meeting, he will receive Catapang’s formal appointment.

Catapang, a retired Armed Forces of the Philippines (AFP) Chief of staff, assumed officer-in-charge of the BuCor after Bantag was suspended for 90 days in October last year due to his alleged involvement in the death of an inmate with direct links to the killing of broadcaster Percival Mabasa or Percy Lapid.

When asked why it took months to permanently remove Bantag as BuCor head, Remulla explained that “we are not in the business of just replacing people just like that.”

“We have to study everything, and we have to wait for the developments to come in for us to really be sure of what we are doing,” he said.