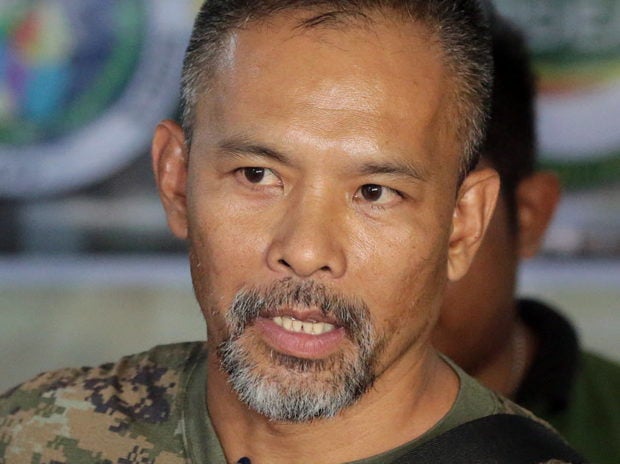 MANILA, Philippines — Bureau of Corrections (BuCor) director general Gerald Bantag has been suspended to give way for an investigation following the death of the alleged middleman in the killing of Percival Mabasa, popularly known as Percy Lapid. 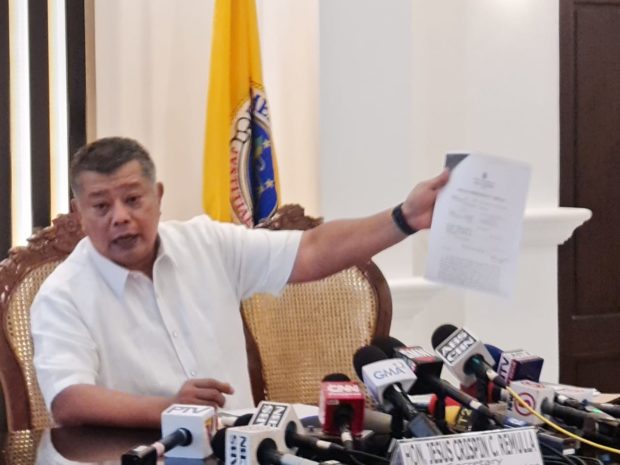 Justice Secretary Jesus Crispin “Boying” Remulla shows to the media the case record of the middleman who died inside Bilibid. | PHOTO: Tetch Torres

“He [the President] asked me to preventively suspend Usec./DG (Director General) Bantag of BuCor in order to have a fair, impartial investigation on the matter so that all doubts will be put to rest,” Remulla told reporters at a press conference.

The preventive suspension without pay will be for 90 days effective immediately.

The inmate, whose records showed three different names; 1. Crisanto Palara Villamor Jr.; 2. Jun Villamor y Globa and; 3. Jun Villamor y Garcia died on October 18 in the afternoon, the same day that a press conference was held in Camp Crame where confessed gunman Joel Escorial was presented to the media.