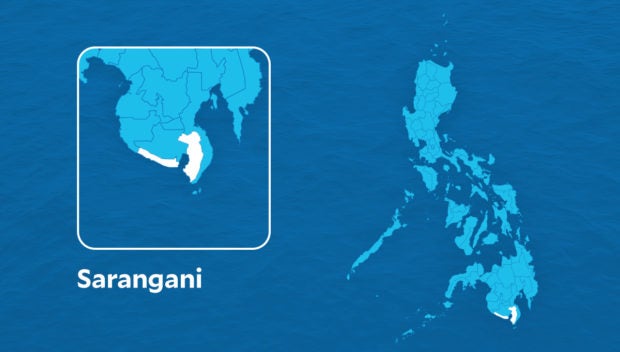 GENERAL SANTOS CITY, South Cotabato, Philippines — A cache of firearms seized on Jan. 7 from an Indonesian and two Filipinos in Kiamba town in Sarangani province was bound for West Papua to beef up the firepower of secessionist rebels there, according to a report from the Soccsksargen Police Regional Office.

Soccsksargen refers to Region 12. It’s is composed of an acronym that stands for the region’s four provinces and one highly urbanized city — South Cotabato, Cotabato, Sultan Kudarat, Sarangani, and General Santos.

The 29-year-old Indonesian suspect — Anton Gobay — “was able to get support— from a faction under the Jihada Minsupala Command of the Moro National Liberation Front (MNLF) in Mindanao, Col. Leo Sua, commander of the Regional Mobile Force Battalion 12, said in a report released last Monday.

But Sua did not cite the group’s role in the Indonesian’s acquisition of the firearms.

They were caught in possession of the firearms stashed inside trolley bags aboard a tricycle passing through a checkpoint in Barangay Nalus, Kiamba.

Upon questioning, the foreigner introduced himself as an Indonesian based on the identification card. But he failed to present his passport.

Sua said Gobay reportedly gained entry into the Philippines from West Papua province in Indonesia via Jakarta and then to Manila.

“Accordingly, the firearms will be used for the defense force of their military forces in [West Papua],” he said.

The conflict has been reported to have worsened in the past several years in West Papua due to a long-drawn separatist rebellion.

The West Papua National Liberation Army, labeled by Indonesia as a terrorist and armed criminal group, is the armed wing of the Free Papua Movement, which had long been seeking independence from Indonesia.

Sua said a complaint for violations of the Comprehensive Law on Firearms and Ammunition had already been filed against the suspects before the Sarangani Prosecutor’s Office.

He said they have stepped up their “24/7 synchronized checkpoint operations” and police visibility operations in parts of the region through their maneuver companies and platoons.

“Our unit will not allow anyone to just freely transport their firearms, especially if undocumented and illegal even though they are foreign nationals. Everyone should follow the laws and regulations of our country,” Sua said.

Indonesian, 2 others nabbed in bomb plot

Indonesia military: Use of child soldiers a rights violation