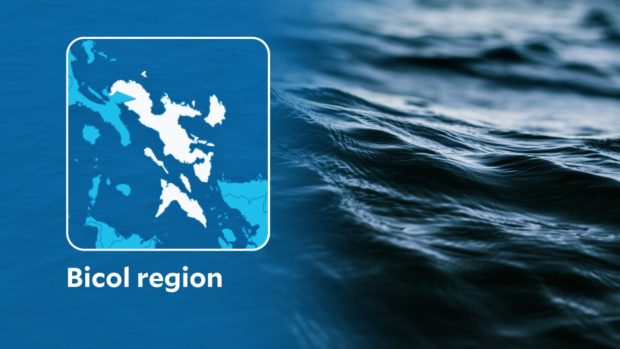 In Albay province, classes at all levels were suspended in Guinobatan and Polangui towns.

A minor landslide was reported in Kapuntukan Hill in Barangay Dapdap in this city. Teams were immediately deployed to clear the area.

The Camarines Sur government also suspended classes at all levels.

Motorists were cautioned to slow down on roads covered with mud and debris in Barangay Masarawag.