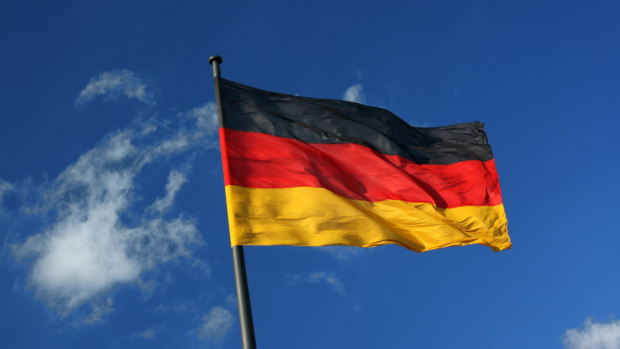 Berlin, Germany  — China has set up at least two “police stations” in Germany, authorities have confirmed, sparking fresh concern about the overseas centers that critics say are used to harass dissidents.

The German set-ups do not have fixed offices and are overseen by private individuals from the Chinese diaspora, according to the interior ministry.

“Chinese authorities have no executive powers on (German territory),” the ministry said Thursday, in reply to a question from a lawmaker.

“The German government is in contact with the Chinese embassy about this matter.”

Earlier this year, Spanish-based NGO Safeguard Defenders said China had set up 54 overseas police stations around the world, which are sometimes used to target critics of the Chinese Communist Party.

German lawmaker Joana Cotar, whose request led to the information being disclosed, said it was an “outright scandal” the government only revealed the details when asked and that it “simply accepts” the stations’ existence.

“If they were to act according to the law, then these structures — however they look — would be dissolved immediately,” said Cotar, who was until recently an MP with the far-right AfD party.

Germany took in prominent Chinese dissidents, including writer Liao Yiwu, who was imprisoned in China for his critical works, and Liu Xia, wife of Nobel Peace Prize laureate Liu Xiaobo.

International concern about the stations has been growing.

On Thursday, the Czech foreign minister said China had closed two such centers in Prague.

Dutch authorities in October said they were investigating reports of at least two in the Netherlands that Beijing uses to harass dissidents.

And earlier this month, Beijing’s ambassador to Ottawa was summoned over reports of China setting up stations in the Toronto area.