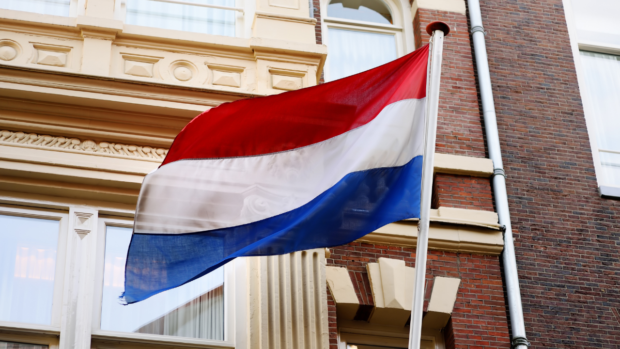 The Hague, Netherlands — The Dutch foreign ministry said Wednesday it was investigating reports that China has set up two illegal police stations in the Netherlands which it uses to harass dissidents.

Dutch media reported that the Chinese posts in Amsterdam and Rotterdam purported to offer diplomatic assistance, but that they had not been declared to the Netherlands’ government.

The “police stations” were being used to silence political opponents, broadcaster RTL and investigative website Follow the Money said, quoting a Chinese dissident living in the Netherlands.

China’s foreign ministry said the reports were “completely false” and said the “service stations” were meant to help overseas citizens do things like renew driving licenses.

The Netherlands said it was taking the claims “seriously.”

“The Ministry of Foreign Affairs is now investigating the activities of the so-called police centers. When we have more clarity about this, appropriate action will be taken,” Dutch foreign ministry spokeswoman Maxime Hovenkamp told AFP.

“It is true that we have not been informed about the centers through diplomatic channels.”